We are proud to be recognised as one of Australia’s foremost authorities on brand in the built environment. 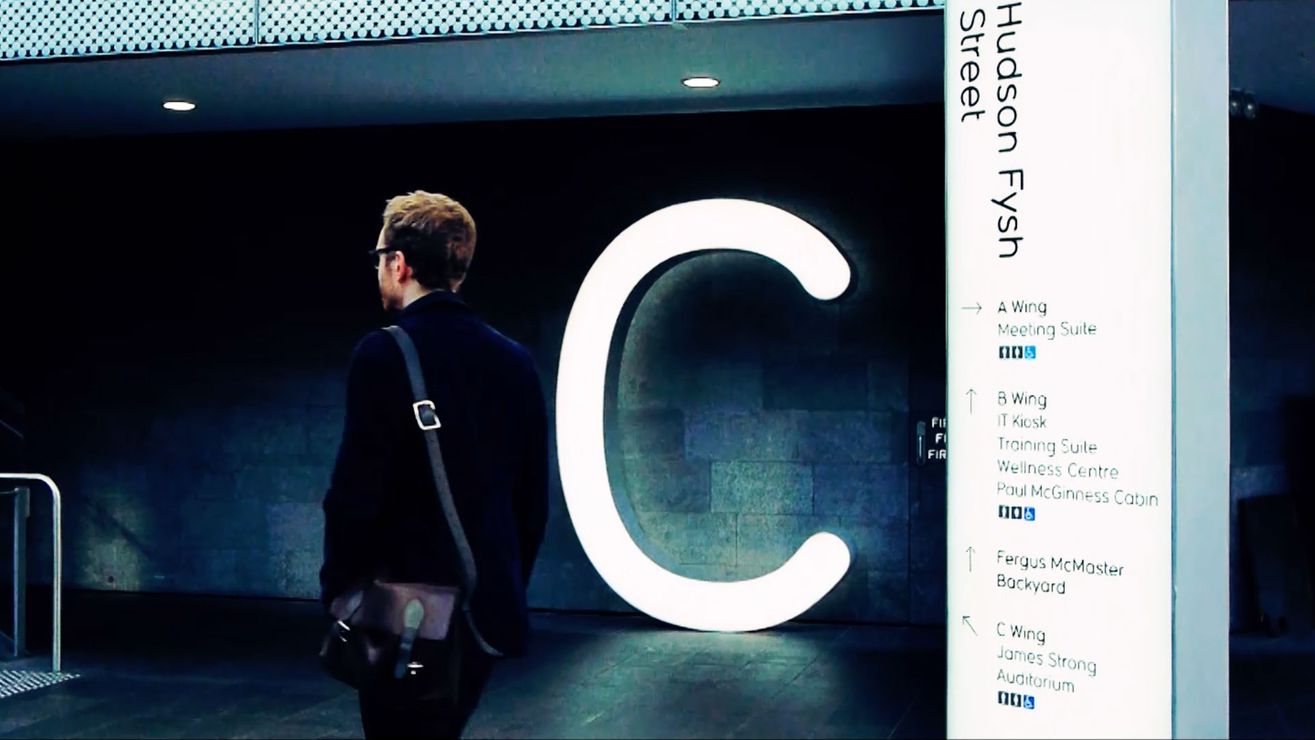 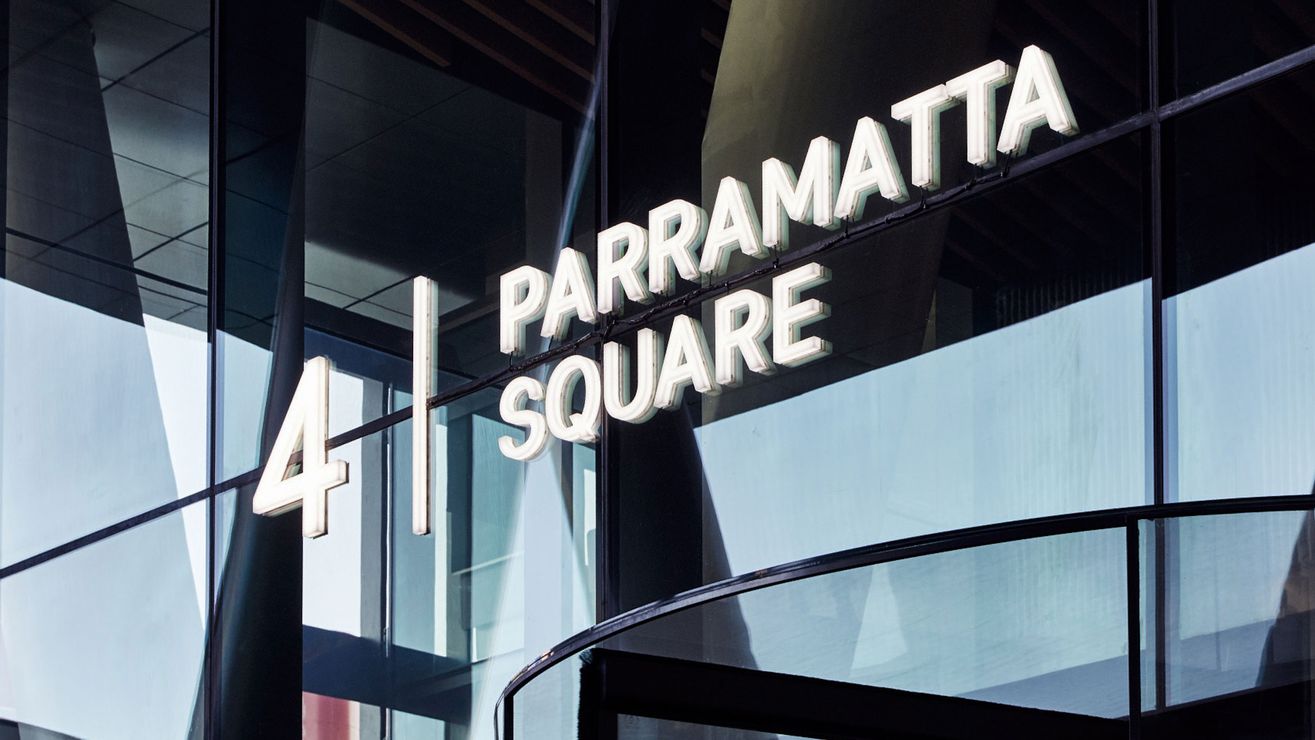 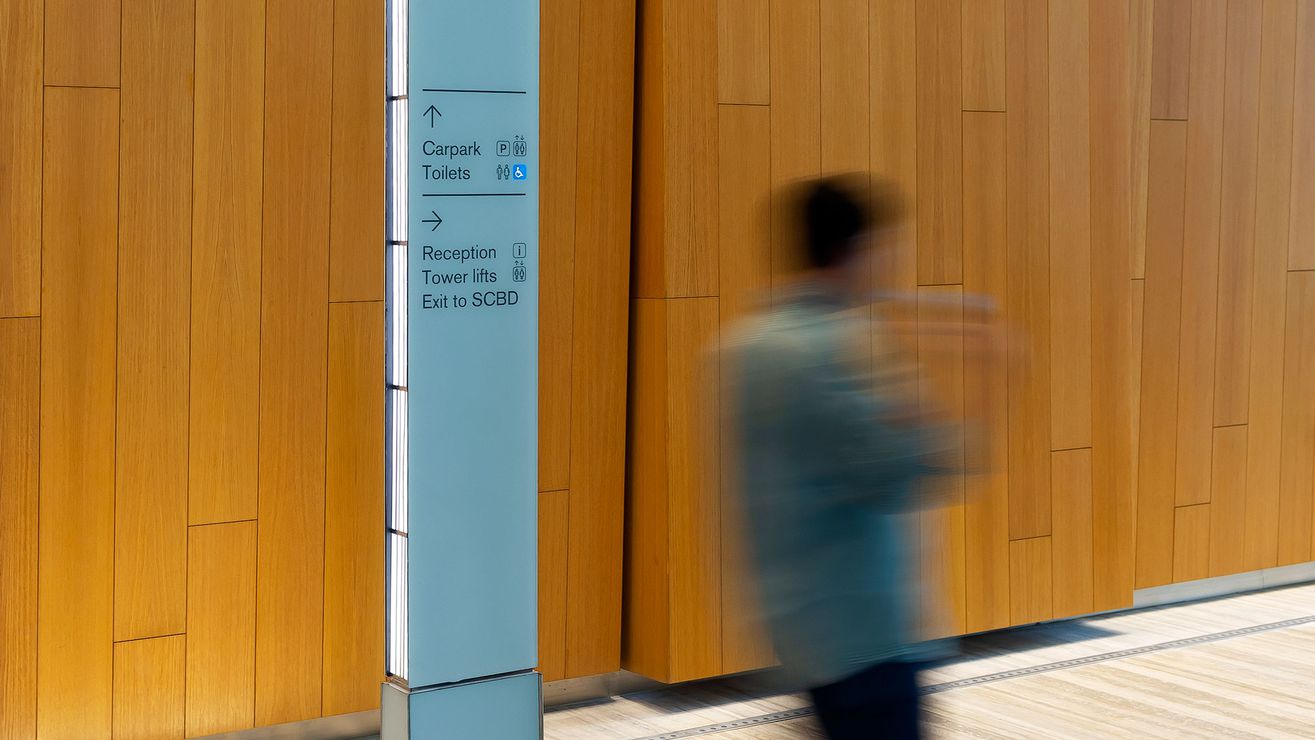 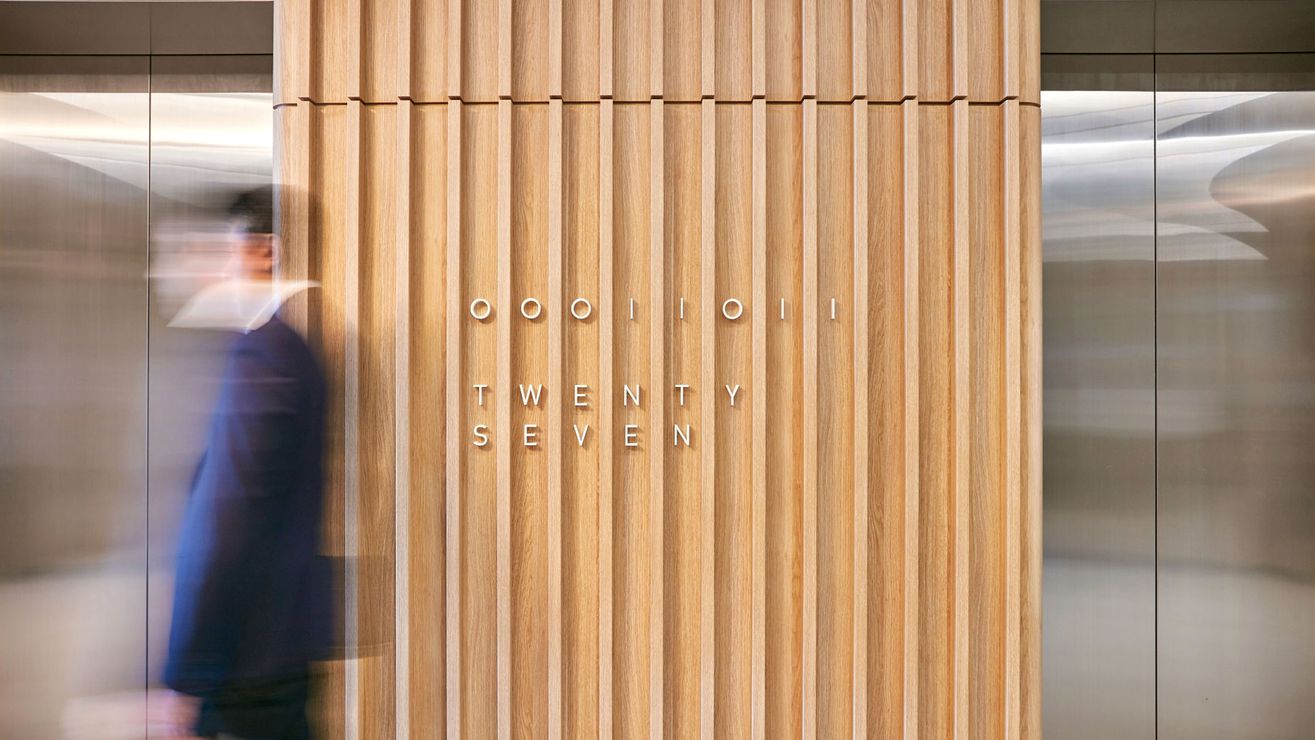 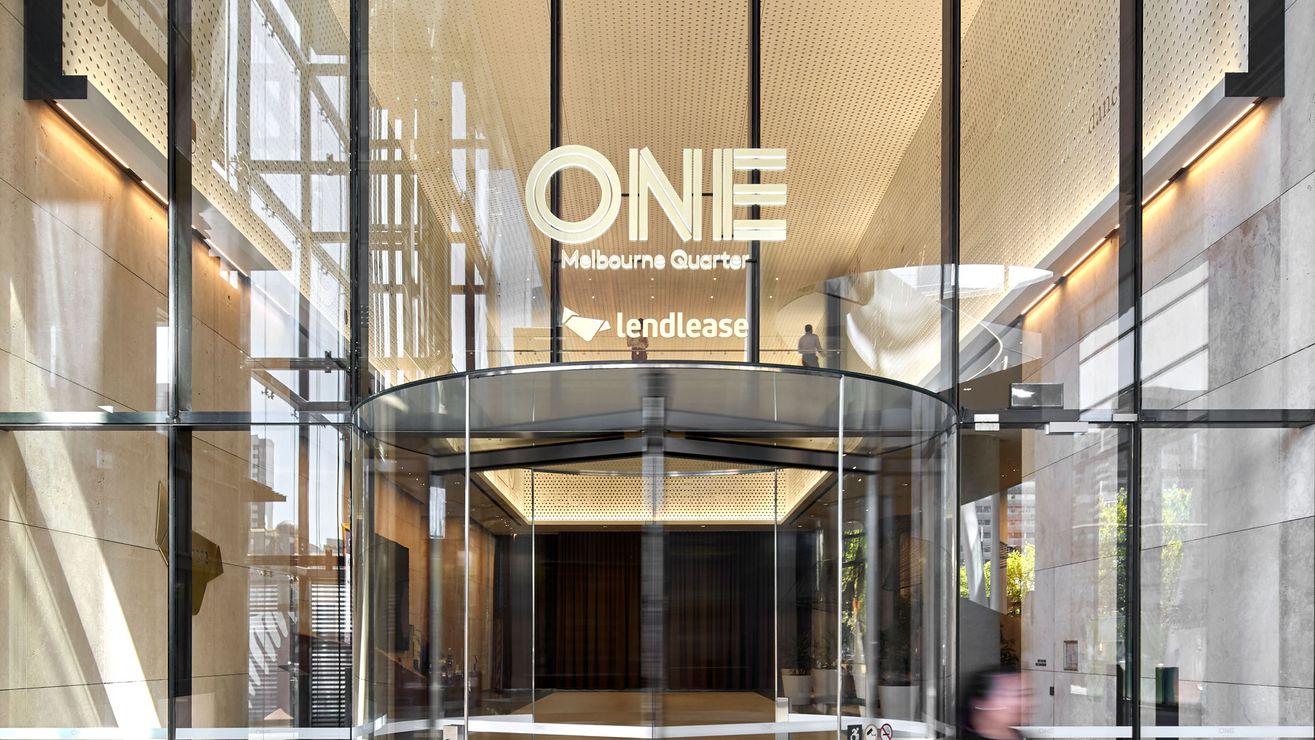 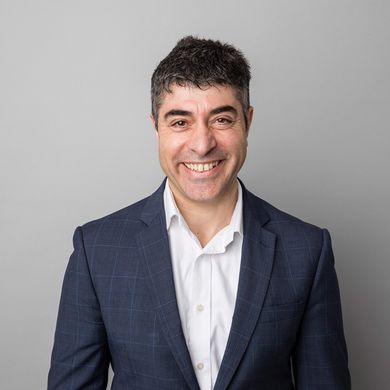 Carlo is the driven head of our Urbanite team and a multi-award-winning graphic and three-dimensional environmental designer; his love of typography, design history and design theory are defining elements in his creative solutions. During his 30-year career Carlo has created major environmental graphics, wayfinding schemes, branding and signage design projects that connect people to place for corporations and government bodies including Qantas, the Queen Victoria Building, Circular Quay transport interchange, Lend Lease and American Express, and the Sydney Harbour Foreshore Authority. In February 2017 Carlo was appointed Co-Chair of the Sydney Chapter of the Society of Experiential Graphic Design (SEGD). He was also a juror at the 2017 SEDG Global Design Awards in Washington DC, USA. 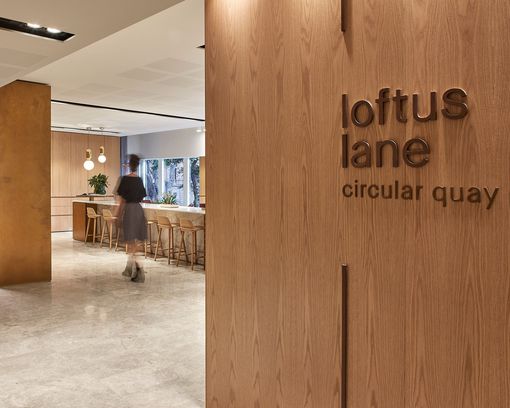 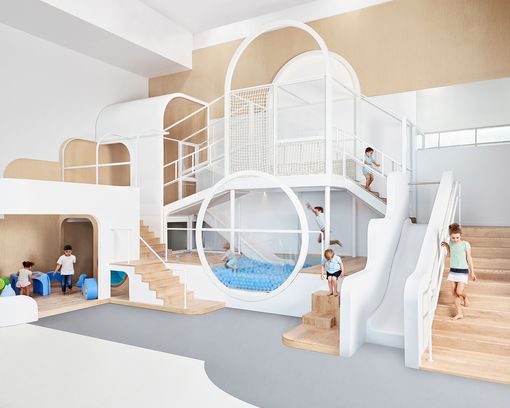 A Flower for the Banks of Barangaroo 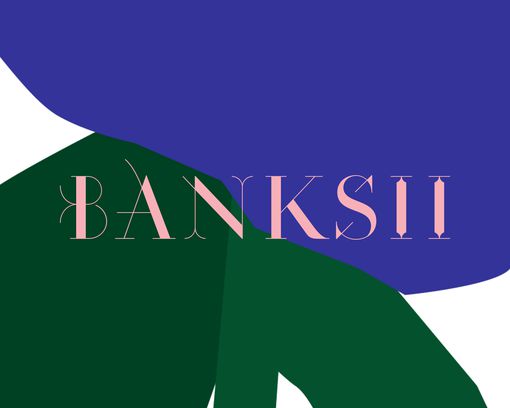 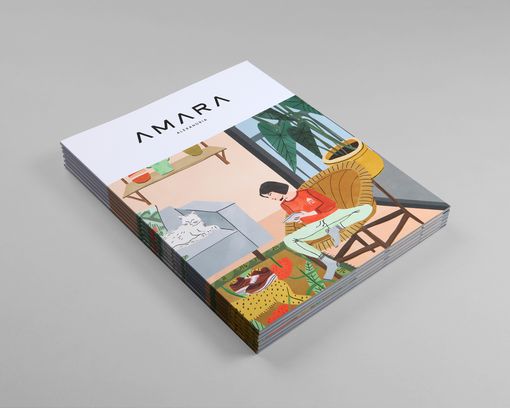 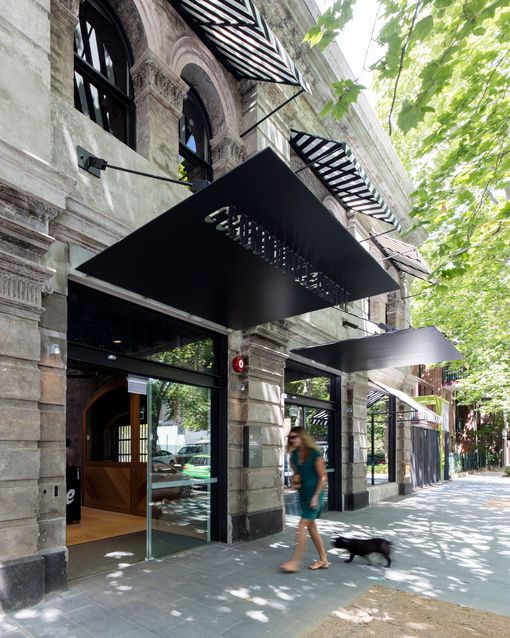 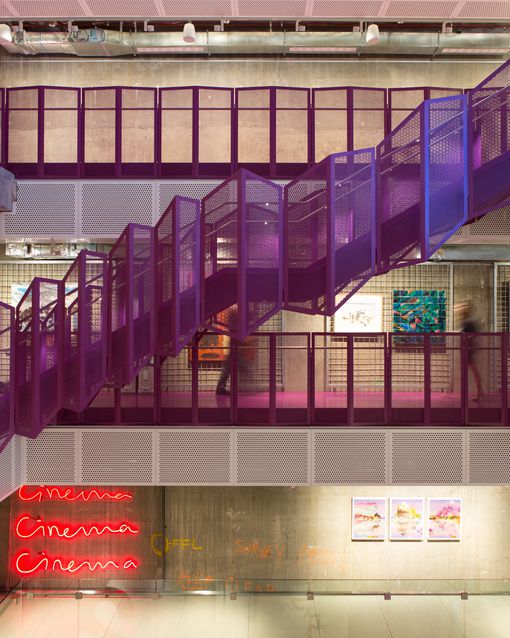 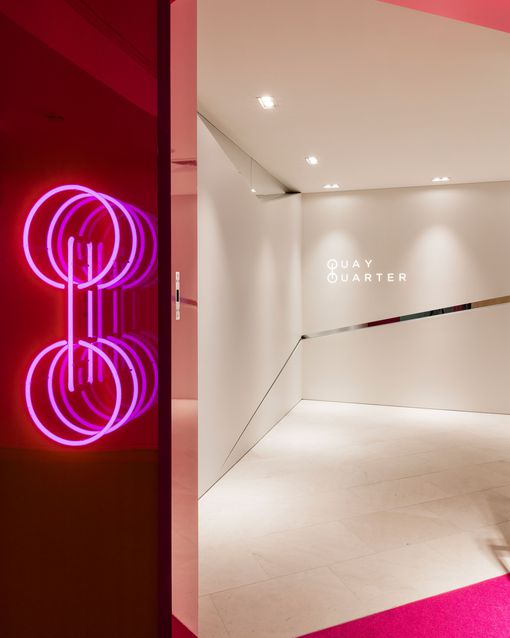 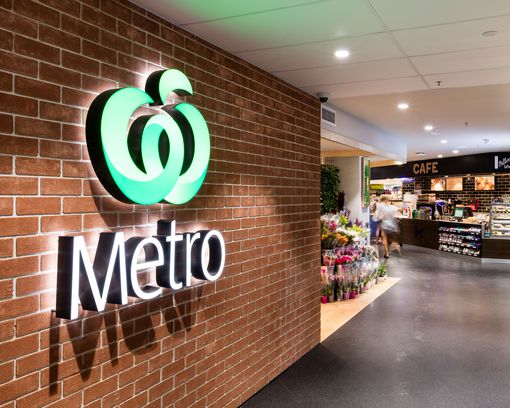 The Difference Is Real 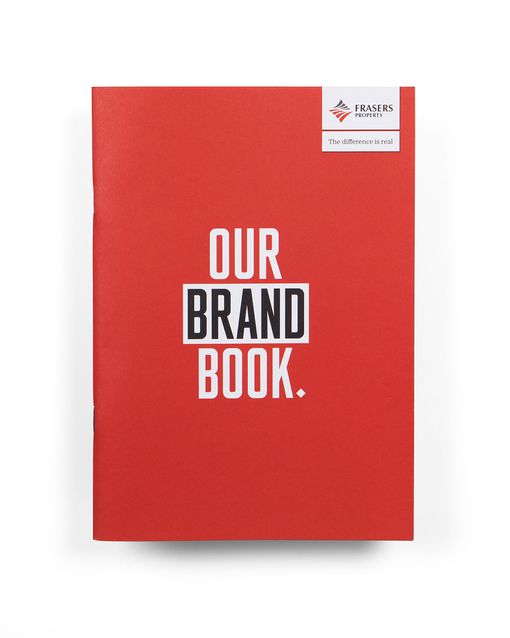 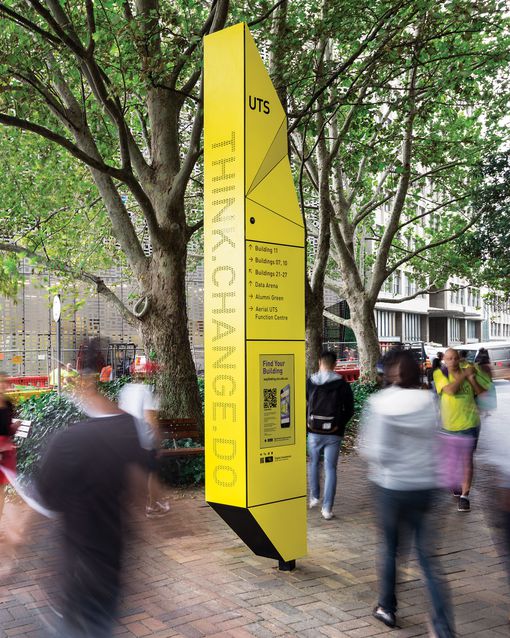 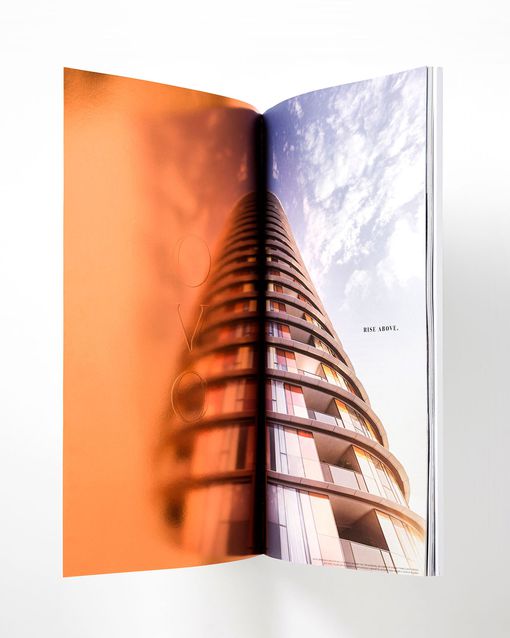 A Belief in Something Better 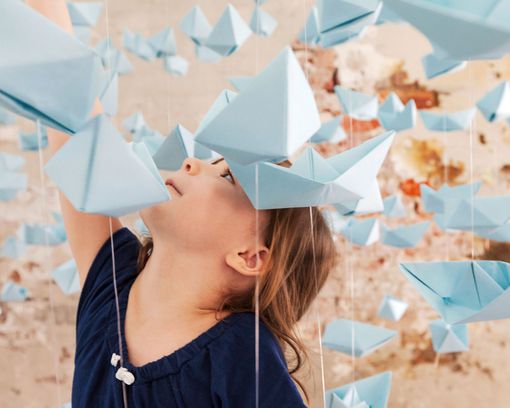