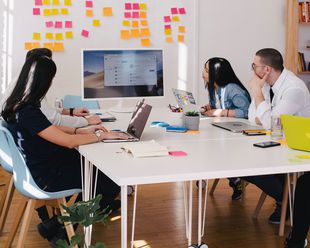 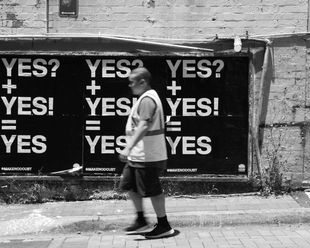 Department of Communities and Justice 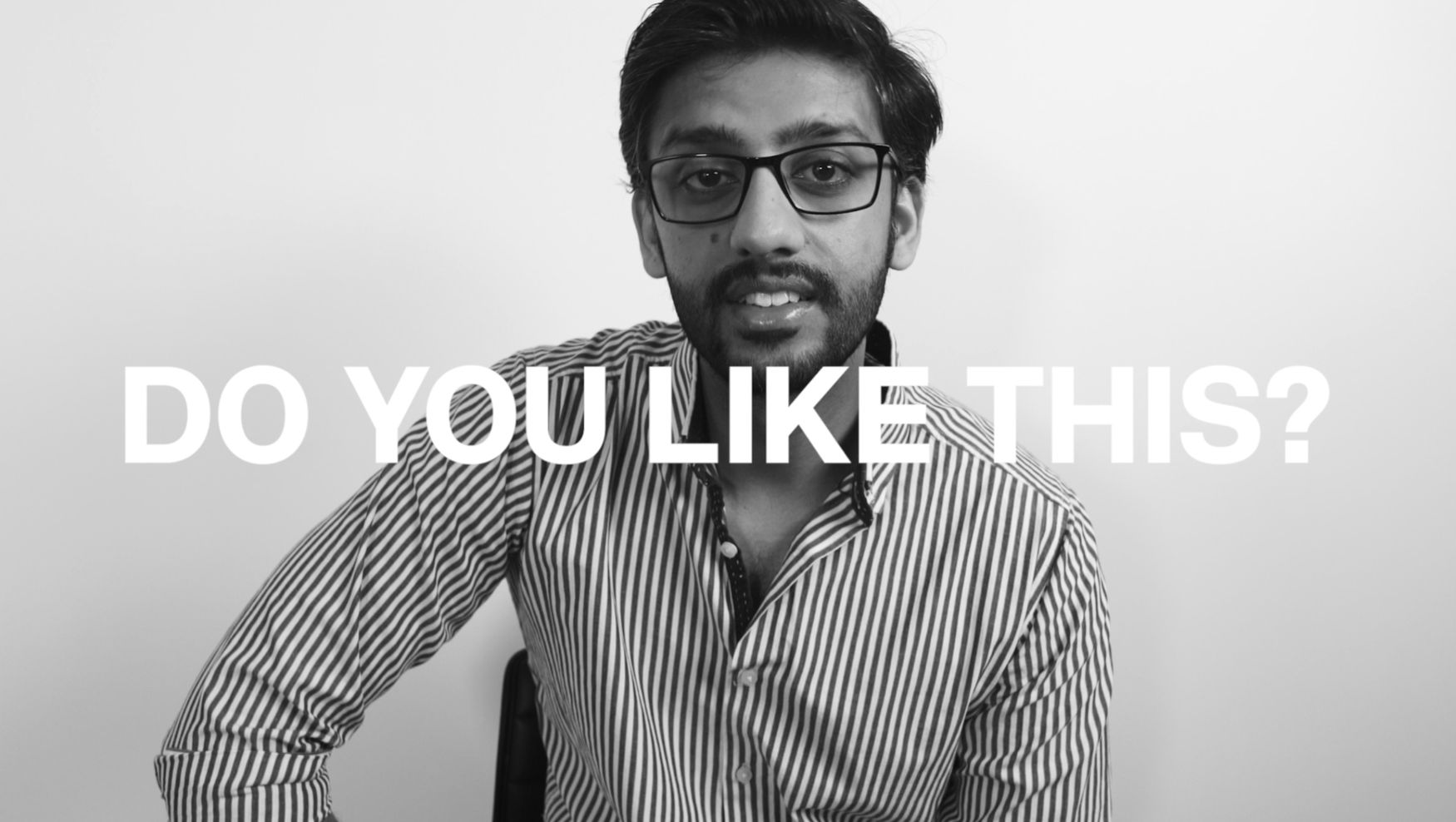 "You’d be hard-pressed to find anyone who isn’t talking about consent right now. Following the global explosion of the #MeToo movement, consent is at the forefront of the cultural zeitgeist – and well it should be! Campaigns such as #MeToo and #Resist have been incredibly pivotal in highlighting and exposing the problematic culture and behaviour around consent. But where do we go from here?

When NSW Department of Department of Communities and Justice (formerly named Family & Community Services) approached us with such a sensitive and loaded brief, we wanted to use the opportunity to focus on how the campaign might solve some of the issues around consent in a positive and lasting way.

The campaign supports the NSW Government’s Sexual Assault Strategy, a three-year project which takes a wide-ranging approach to reducing sexual assault and holding perpetrators to account. Minister for the Prevention of Domestic Violence and Sexual Assault Pru Goward said improving community education about consent is a key element of the strategy.

“The impact of sexual assault can be profound and long-lasting,’’ Ms Goward said. “It requires an integrated response that is not just focused on the crisis point of the system but also on early intervention and prevention.”

YES? + YES! = YES is a multi-faceted campaign designed to do just that. With a super sharable original film at its heart, alongside a high-impact outdoor poster series, the YES? + YES! = YES movement aims to take the grey out of consent, where YES? (asking) + YES! (enthusiastic consent) = YES (better sex).

“It requires an integrated
response that is not just
focused on the crisis point
of the system but also
on early intervention and prevention.” 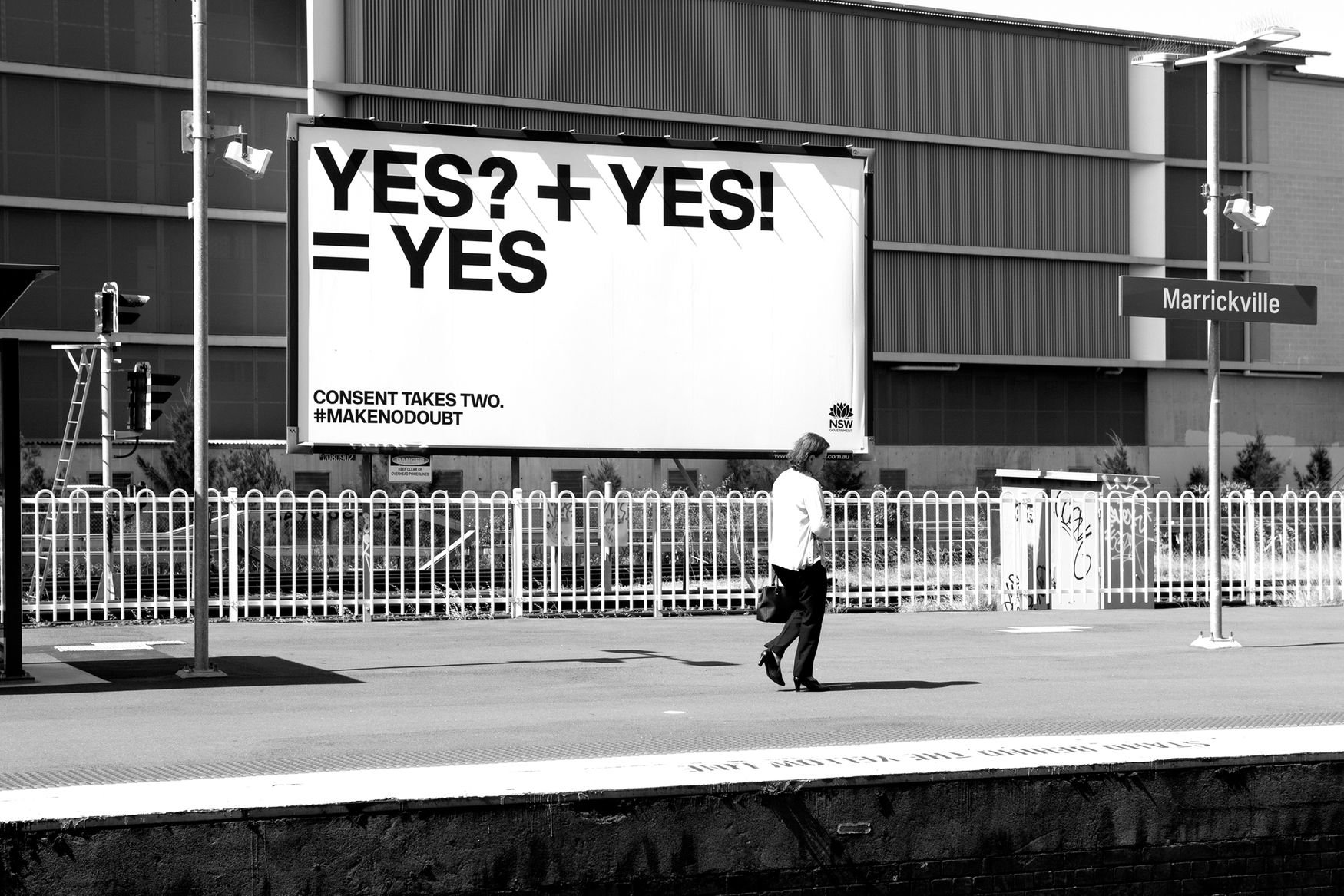 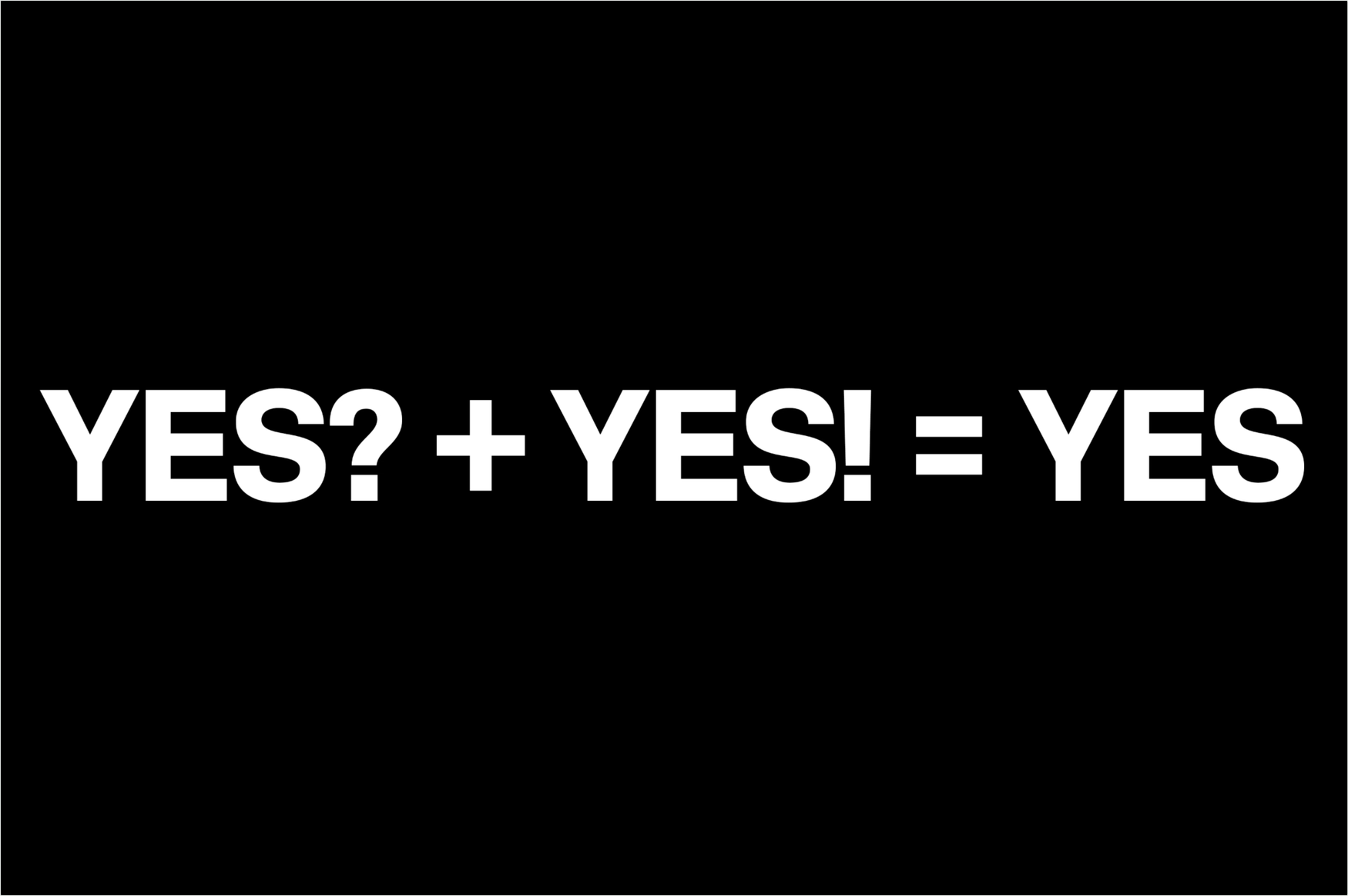 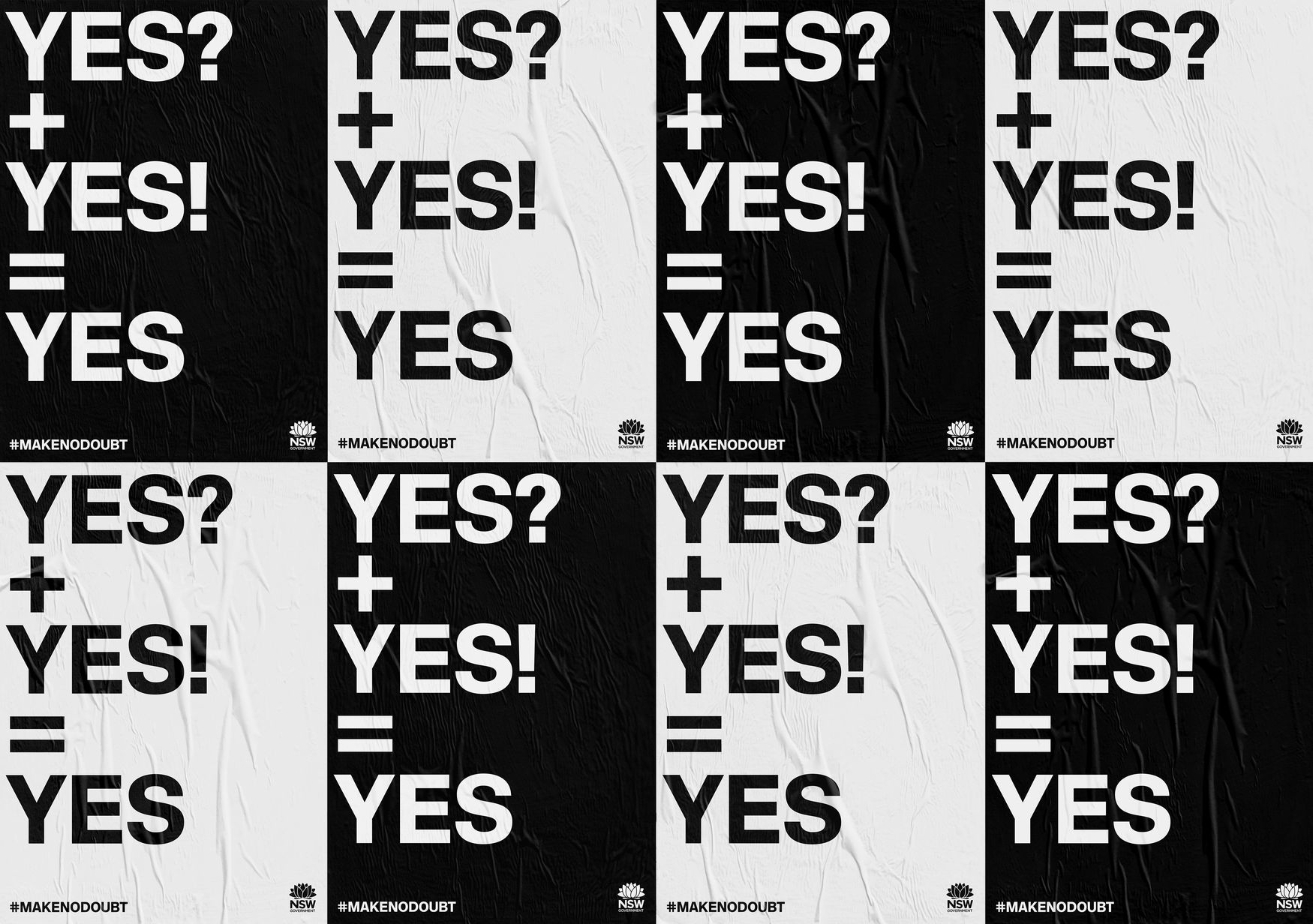 “To further communicate
what consent looks like,
we selected a bold monochromatic
colour palette that illustrates
the idea that consent should be
black and white—there’s no room for ambiguity.”

As much as we’d all like to think that consent is clear-and-cut, the reality is that it’s a hotly debated topic. Just read the comments on any Facebook post about the subject. Everyone has an opinion, from Feminist groups, #MeToo advocates and survivors of sexual assault through to Men’s Rights activists, Baby Boomers and almost every Uber driver.

For many, the status of mutual consent isn’t so black and white. In fact, it’s often argued that consent has a whole lot of grey and for this reason it seems no one can manage to agree on the exact nature of what consent is… And that’s where we started.

After a thorough period of research and consultation with the Minister for the Prevention of Domestic Violence and Sexual Assault Pru Goward, it became clear that a simple ‘YES’ isn’t good enough, and that real consent comes from an ‘enthusiastic yes’. YES? + YES! = YES reframes the conversation about consent, where this creed can serve as a kind of litmus test for anyone hoping to engage another person sexually.

What does consent look like? Sound like? Feel like? How do you ask? How can you give it? How can we make consent less open to interpretation without being awkward or clinical about it? Because let’s face it, handing someone a consent contract right before sex isn’t exactly the sexiest thing in the world, nor is saying “May I have sex with you?”.

Here, we quickly discovered that many people simply lacked the right vocabulary to vocalise their asking/receiving consent.

To tackle this, we developed a series of phrases as part of the campaign that gave people a sexy, far less awkward script for getting that enthusiastic YES! 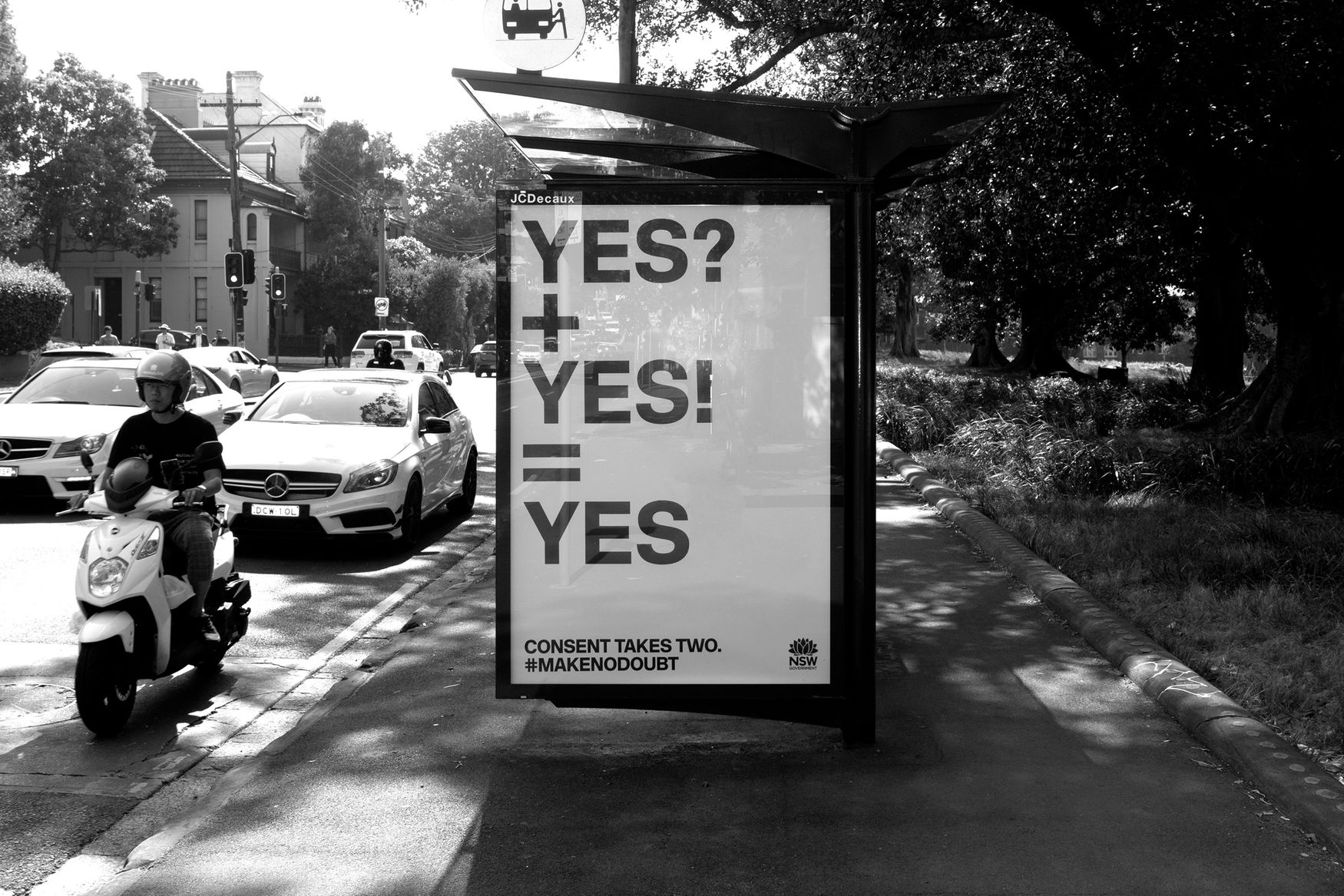 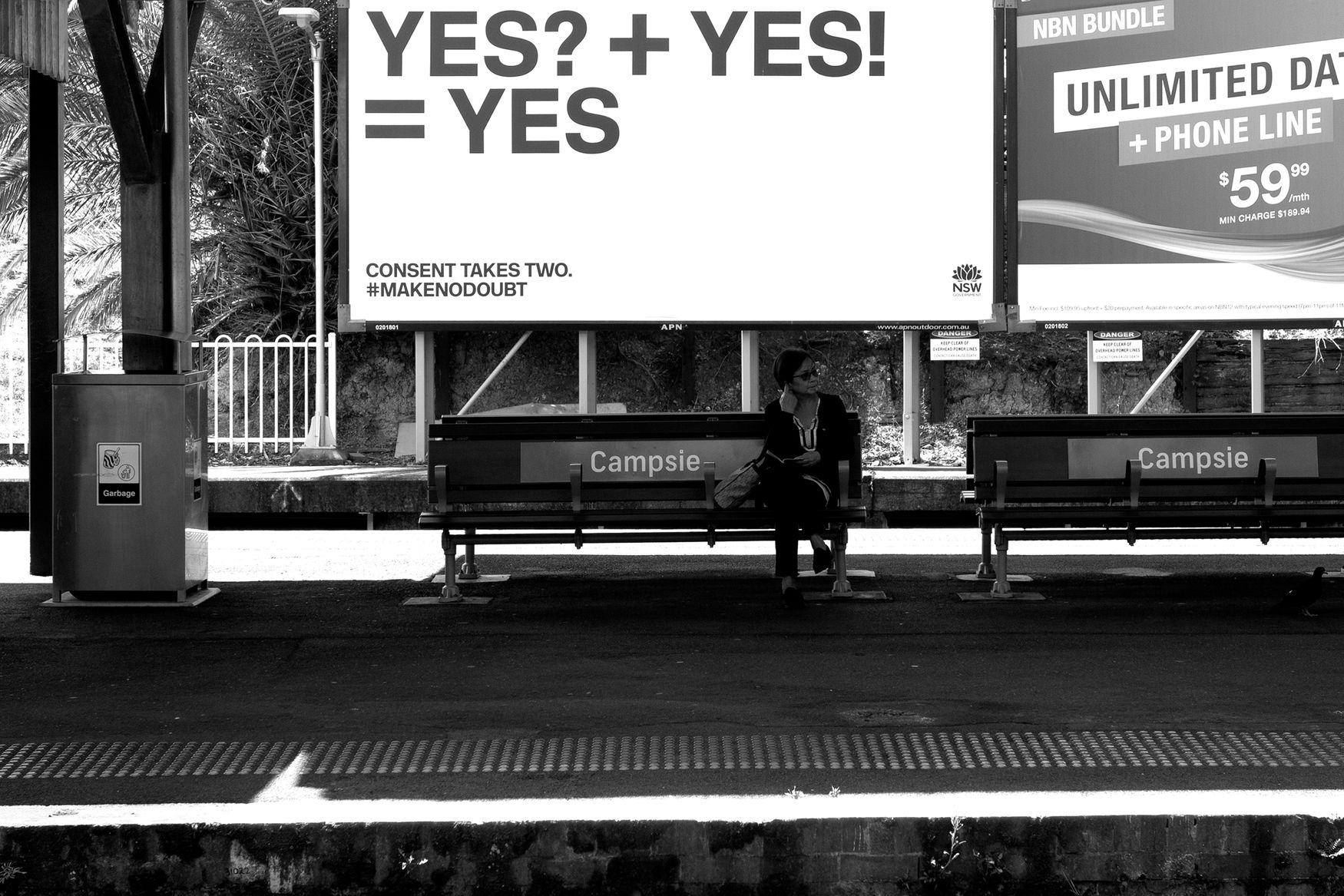 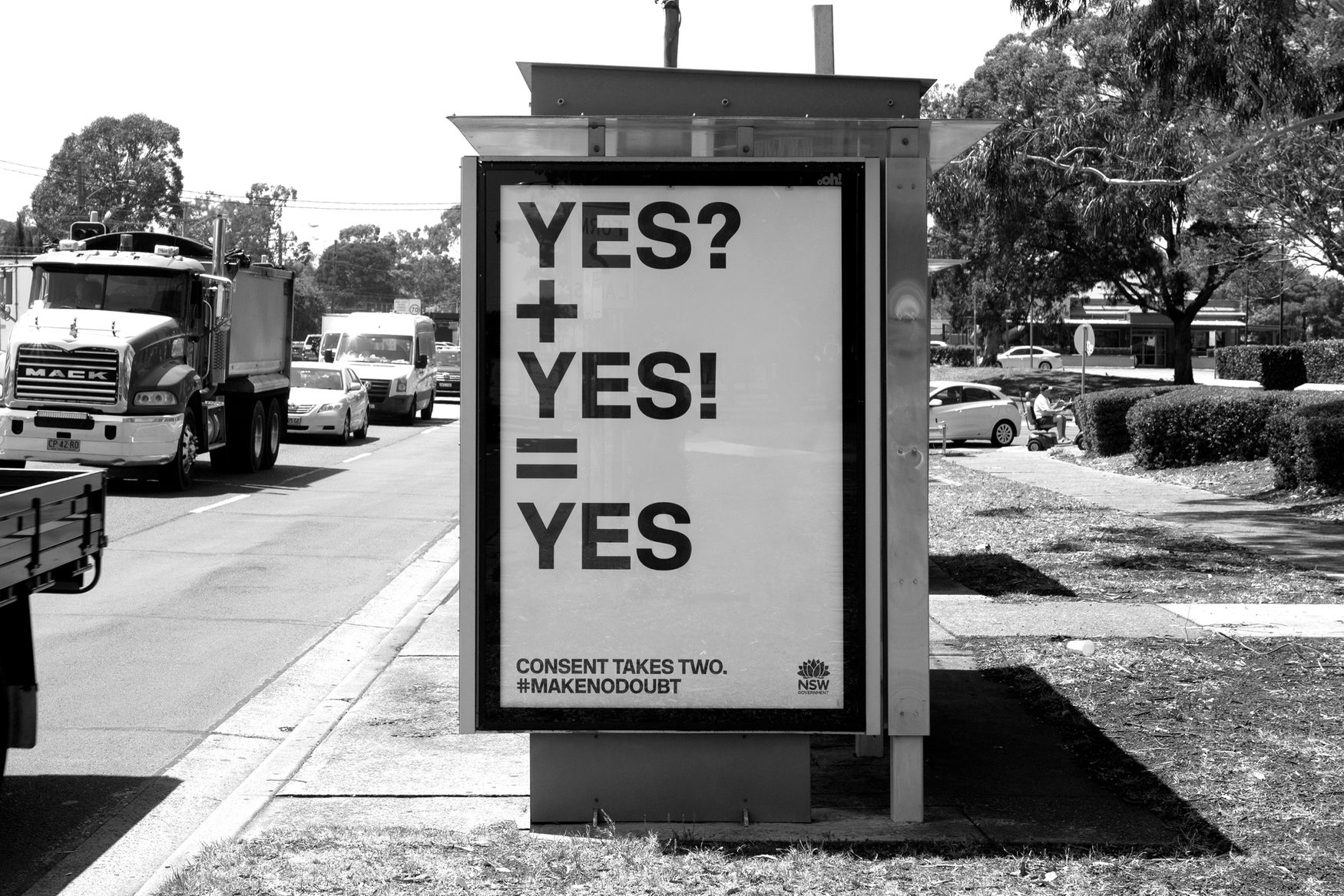 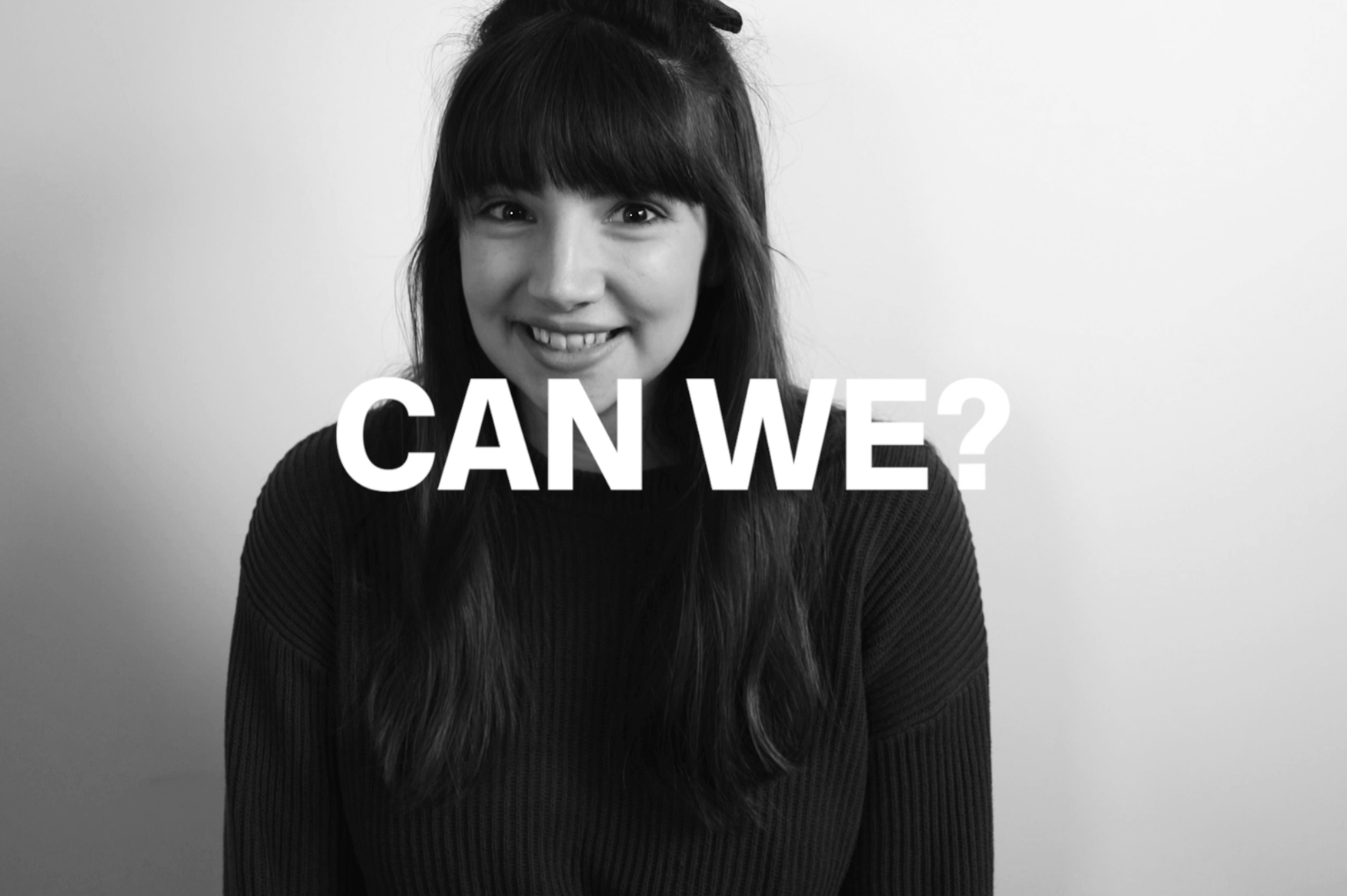 MAKE NO DOUBT ABOUT IT

The central element to this campaign is an original film directed by Hugh Stewart and hosted by Fairfax Journalist Jane Gilmore, featuring 30+ University of Technology Sydney (UTS) students of varying ethnicities, ages groups, sexualities and genders.

Frost* Strategist Lisa Matthews explains: “We want to be positive and we want to be real. We want to educate, but not lecture. We want to listen-in to conversations and we want to start conversations. In vox-pop format, we ask a diverse range of people, unprompted and unrehearsed, how they ask for and give enthusiastic consent. Capturing their natural, sincere, sometimes powerful and confident, sometimes awkward or unsure responses. Prompting viewers to consider their own take on what enthusiastic consent sounds like.”

“Modern sexual relationships are complex and we wanted to hear perspectives on consent from a diverse cross section of the community,’’ says Minister, Ms Goward. “The #makenodoubt campaign is a positive way to raise awareness about the importance of seeking sexual consent.”

YES? + YES! = YES is about getting an active, excited and definitive YES. It’s not about avoiding a NO. The purpose of the campaign is to educate and clarify the language and behaviour of YES, and by it’s absence, NO. This campaign is about developing confidence, particularly within the younger generation, helping them to understand that It’s ok to say NO, and it’s ok to say YES! Consent.. Make no doubt about it.

“Modern sexual relationships are complex and we wanted to hear perspectives on consent from a diverse cross section of the community". 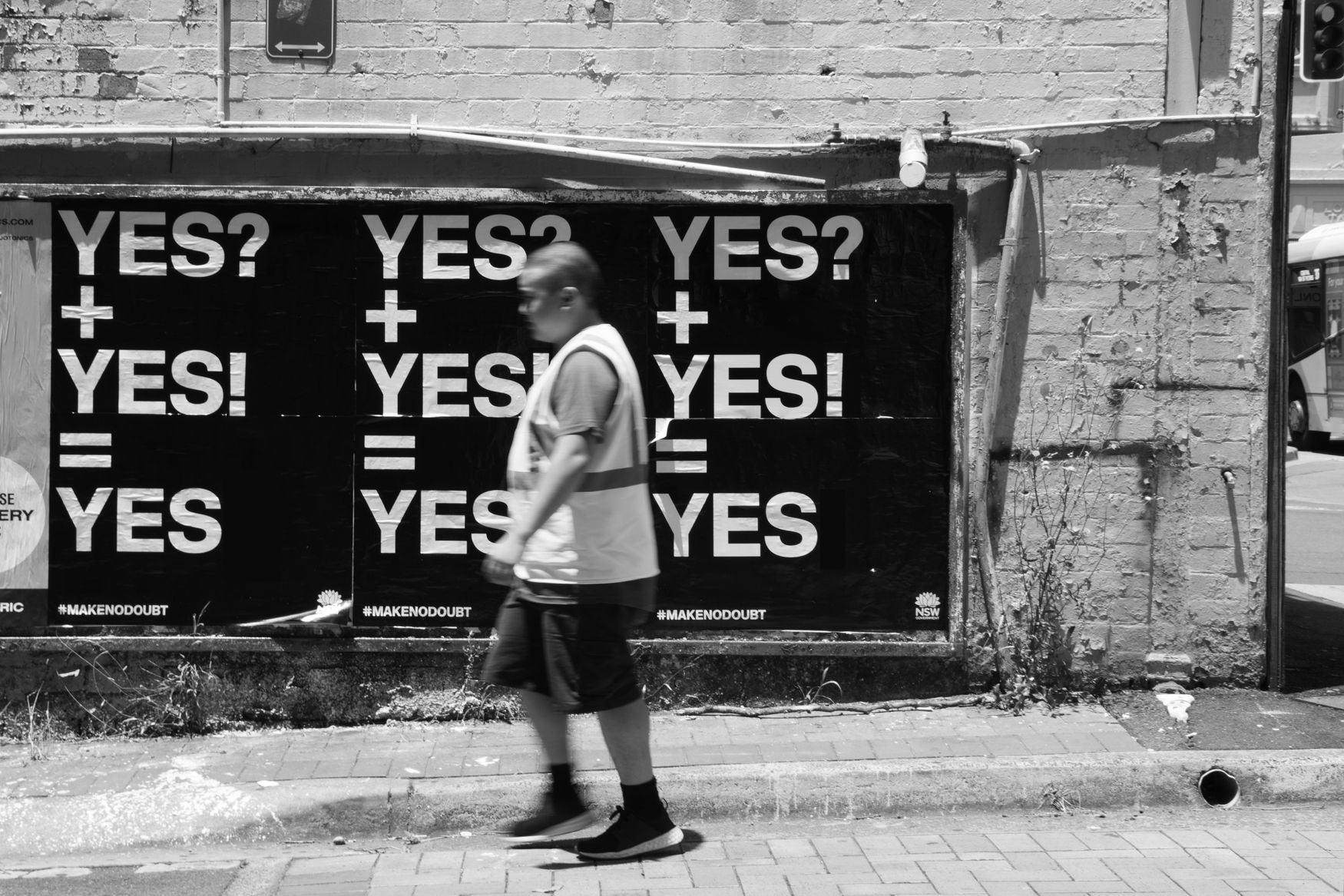