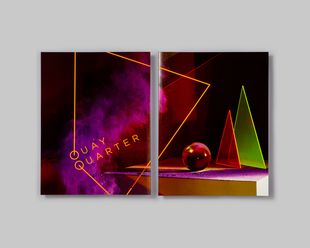 The Law of Attraction 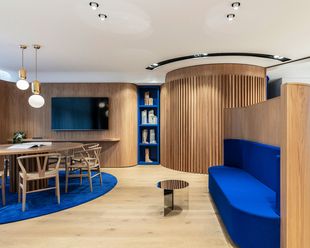 A Village in the Sky 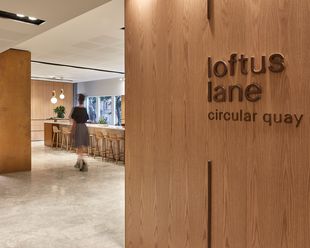 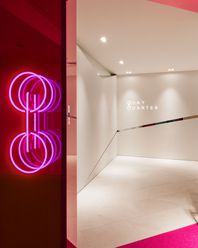 The Law Of Attraction 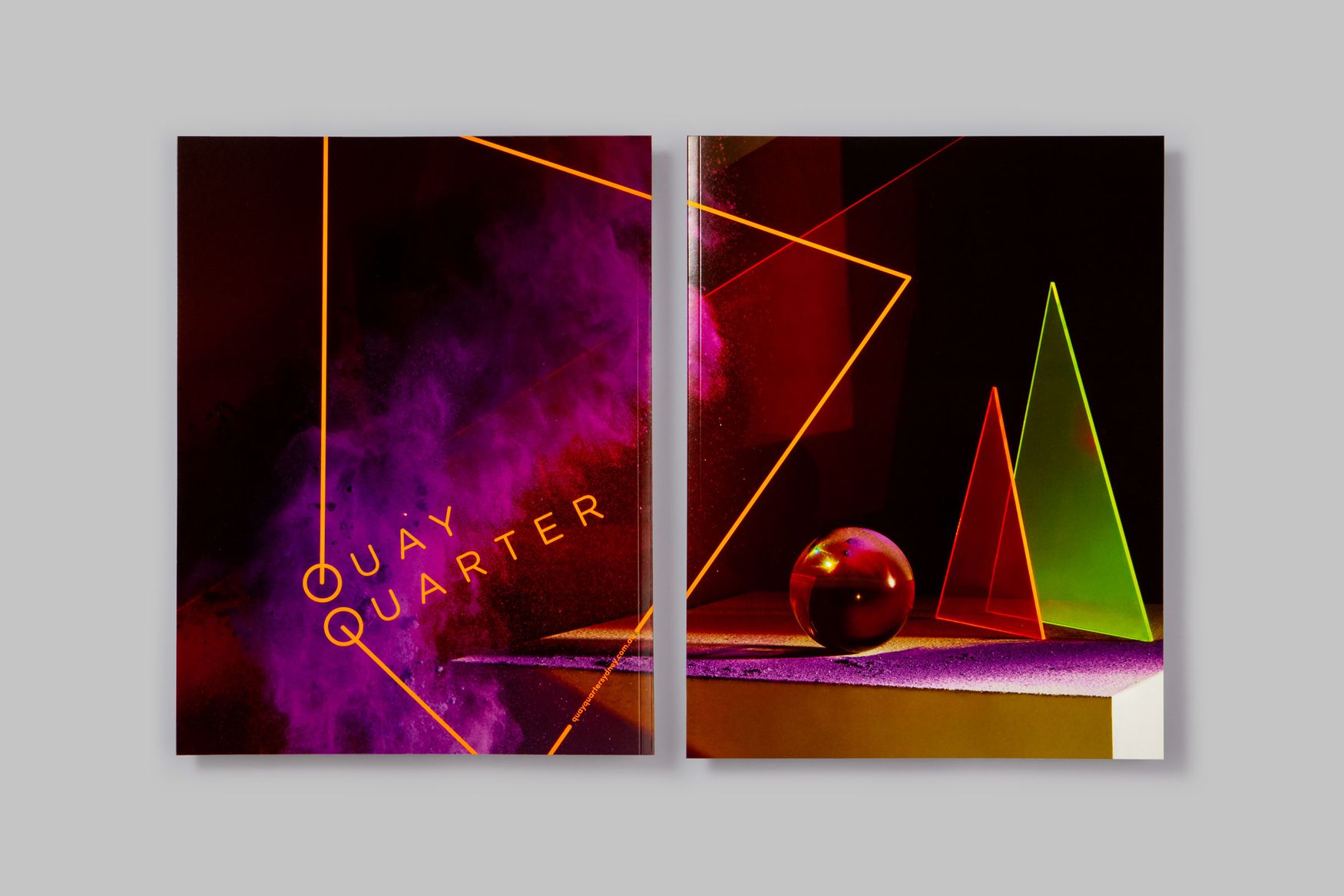 The success of any place is about making it attractive to the right people.

AMP Capital came to us with a need to attract the right retail partners to their new Sydney precinct, Quay Quarter; a transformation of two incredibly unique and historic city blocks on Sydney’s Circular Quay waterfront.

Because this is such a special Sydney development, we needed to create something more than a typical leasing brochure. Something that would appeal to a particular breed of retailers and businesses with discerning tastes.

Here, we saw an opportunity to bring the precinct to life with a bespoke magazine that could share the unique spaces and personality of the precinct, rather than simply stating their availability. 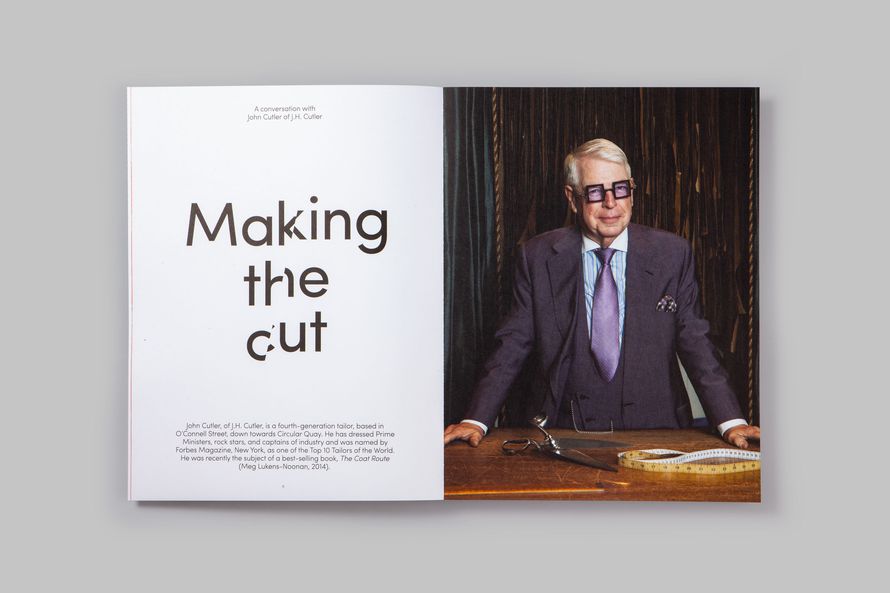 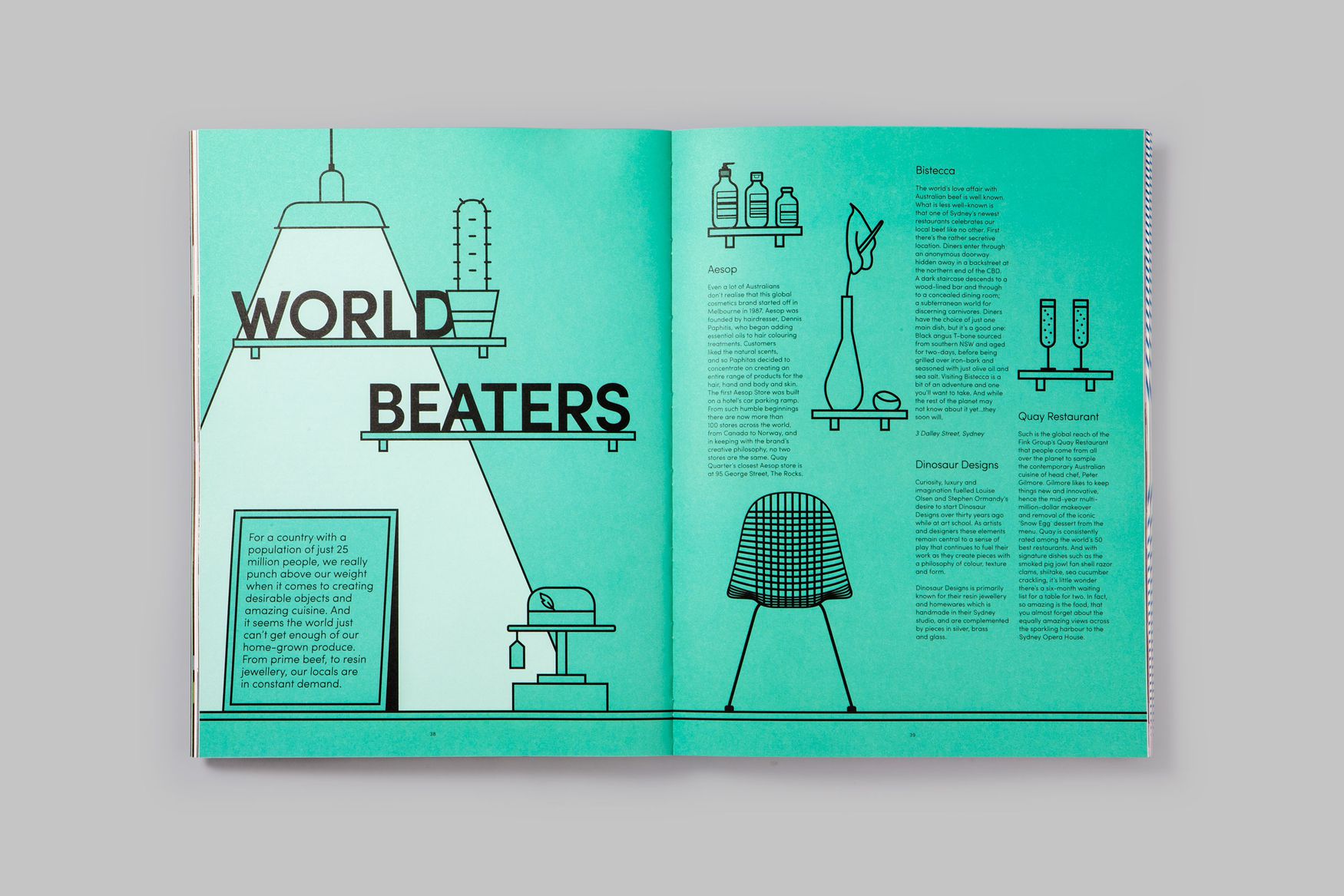 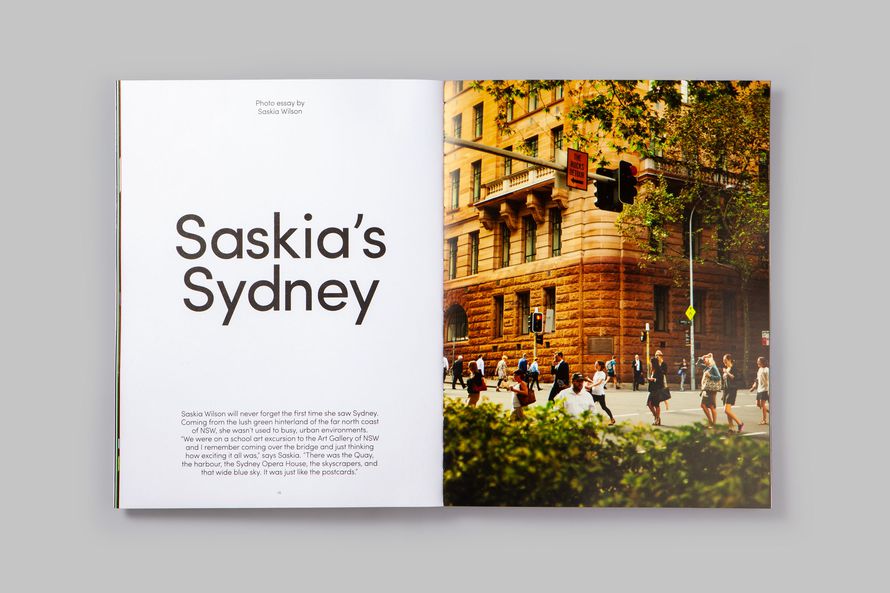 Likewise, the precinct features Sydney’s original merchant laneways, dating back to soon after the First Fleet arrived in 1787. The laneways began as dirt tracks, used to gain access and transport goods from the rear of properties to stables, gardens and the Tank Stream (A freshwater trickle around which the early colony settled). Soon they will be restored as places for leading tastemakers to take advantage of unique spaces in both heritage and modern buildings, created by leading Australian and international architects.

In addition to pieces detailing the historic and cultural significance of the precinct, we featured content that set the scene to give potential retailers the opportunity to imagine their business at Quay Quarter.

For example, the magazine includes an interview with famed third-generation tailor John Cutler. Cutler is a Circular Quay local who embodies the spirit of the Quay Quarter precinct. He has dressed Prime Ministers, rock stars and captains of industry, and was named by Forbes Magazine New York as one of the top 10 tailors in the world.

Additionally, a feature on the importance of public art in the precinct is included, along with a photo essay by photographer Saskia Wilson on the romance of the Circular Quay landscape of city and sea. 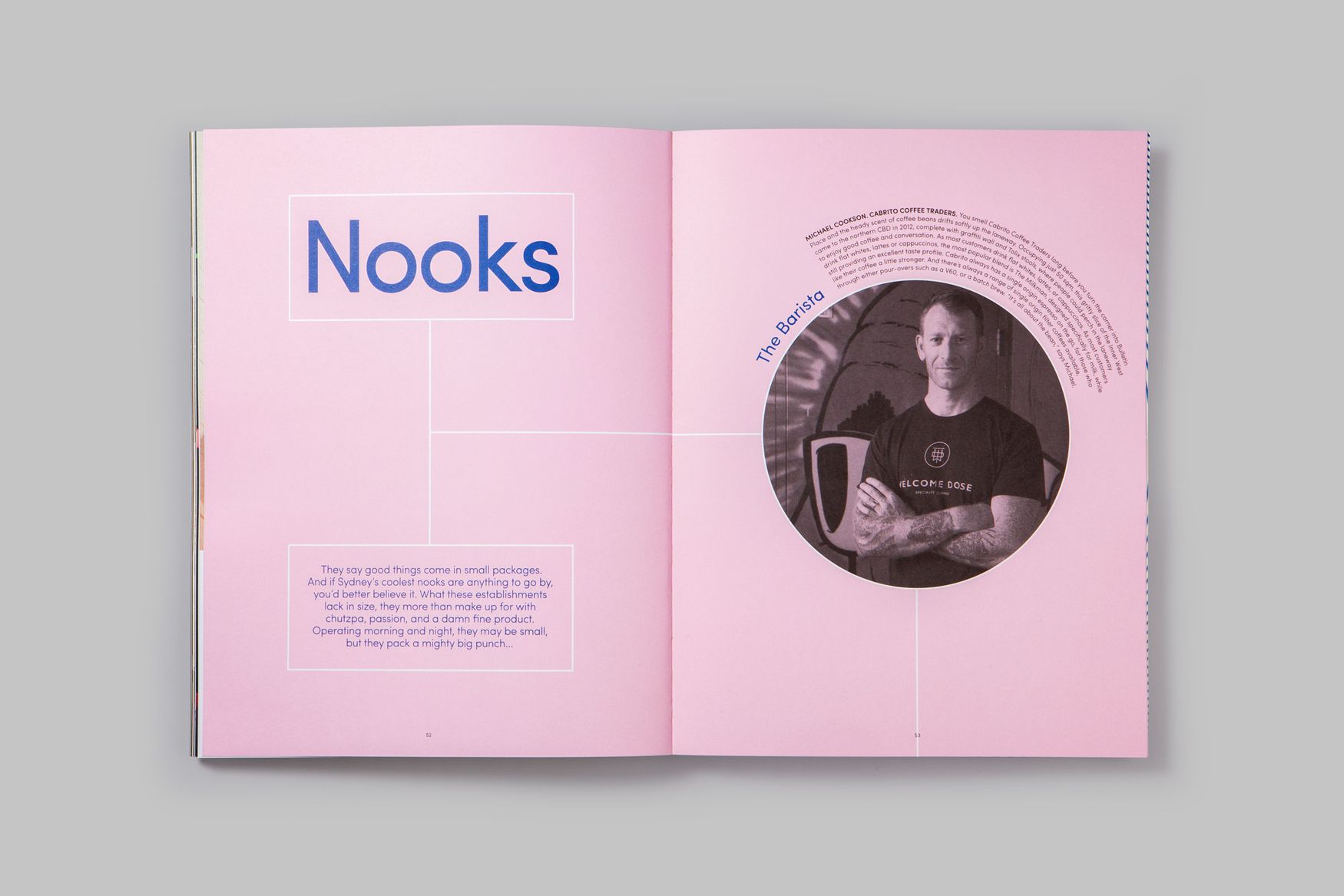 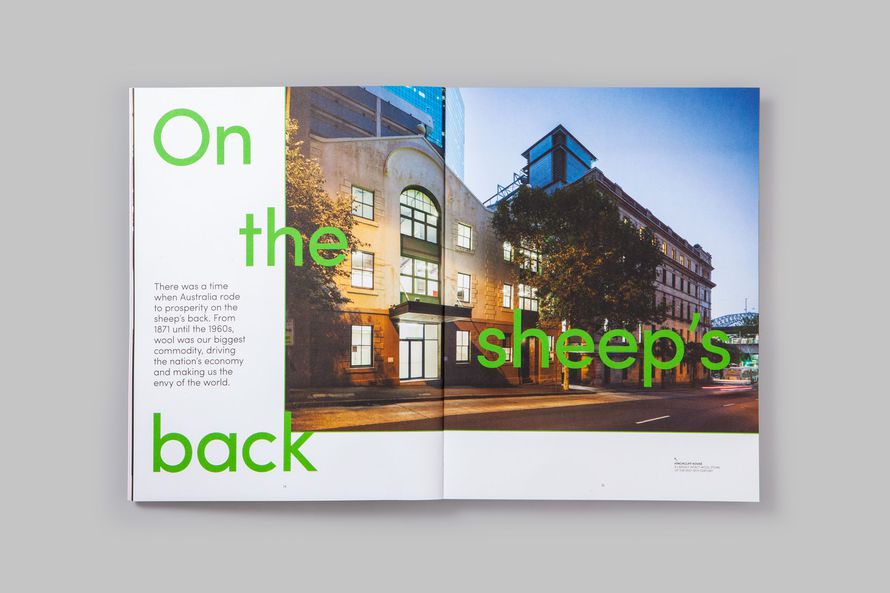 To communicate what makes the precinct so alluring, we commissioned a team of editorial writers – including Stephen Lacy who writes for titles such as the Good Weekend, and photographers Saskia Wilson and Anna Pogossova, whose work has featured in magazines such as Vogue Living, Frankie Magazine and Smith Journal – to partner with us on creating a legitimate magazine that would be of genuine interest to all.

The magazine is an opportunity to tell the story of some of Australia’s most iconic and rare heritage properties, including Hinchcliffe House, which was built in 1845 by the reputed “wool king” Andrew Hinchcliffe. From its original use as a wool storage house, the 174-year-old property has been used by St Vincent de Paul, a hostel for homeless men, a chapel, and an English school. According to the Office of Environment & Heritage, Hinchcliffe House “demonstrates the use of Circular Quay as a principal trading port of the colony of NSW”, with original authentic features such as cathead pulleys, internal post and beam construction and exposed timber floors. 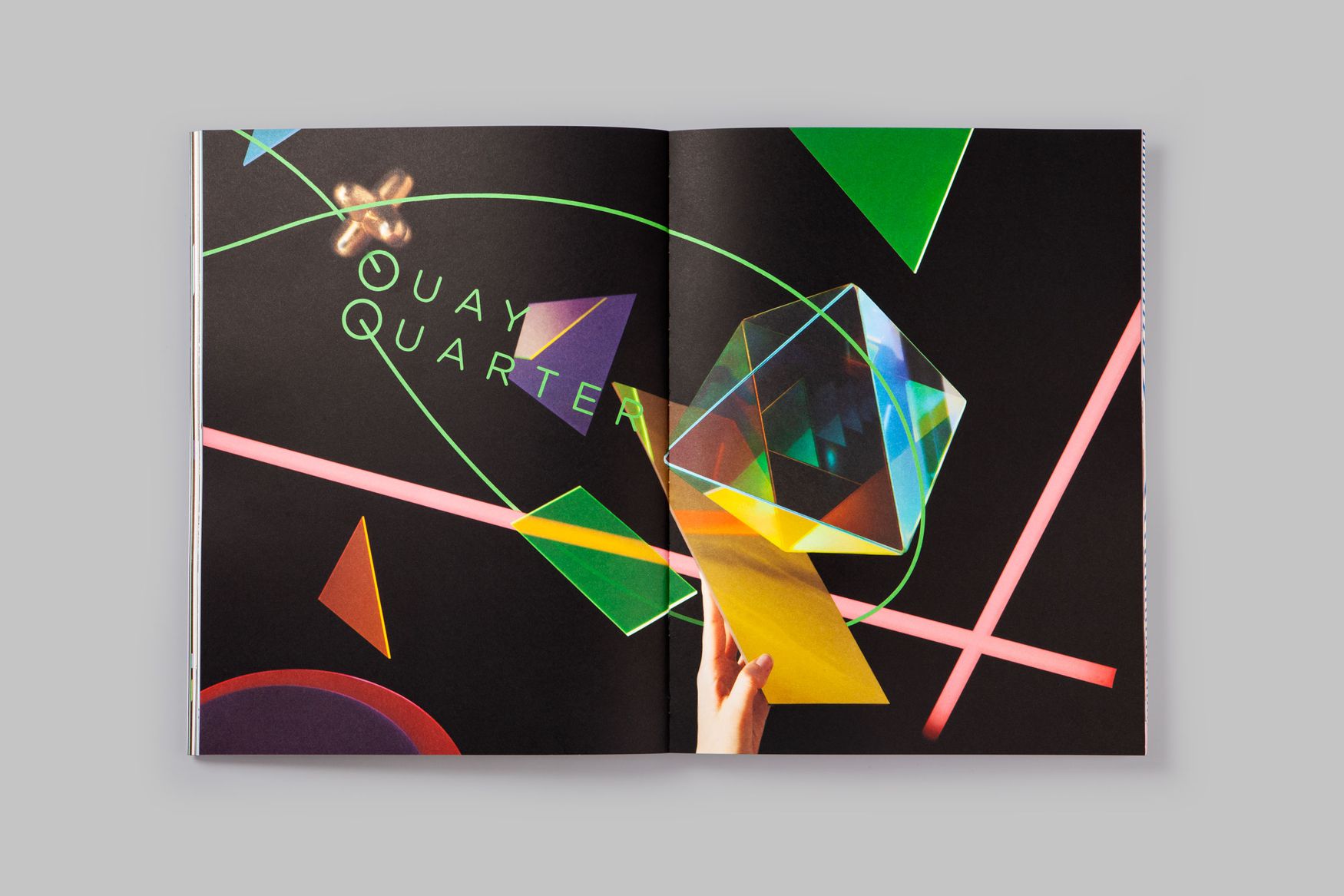 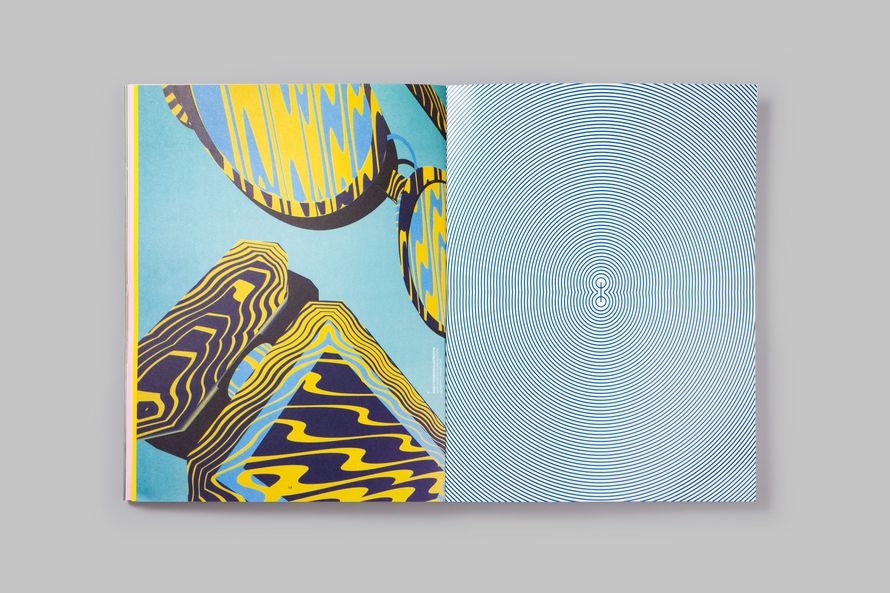 Through the lens of high-end editorial, the magazine is a wonderfully bespoke business tool. Presented in a format that its target audience will appreciate, this strategy simultaneously drives leasing and generates excitement for a new Sydney retail precinct in one of the most prestigious locations in Australia. 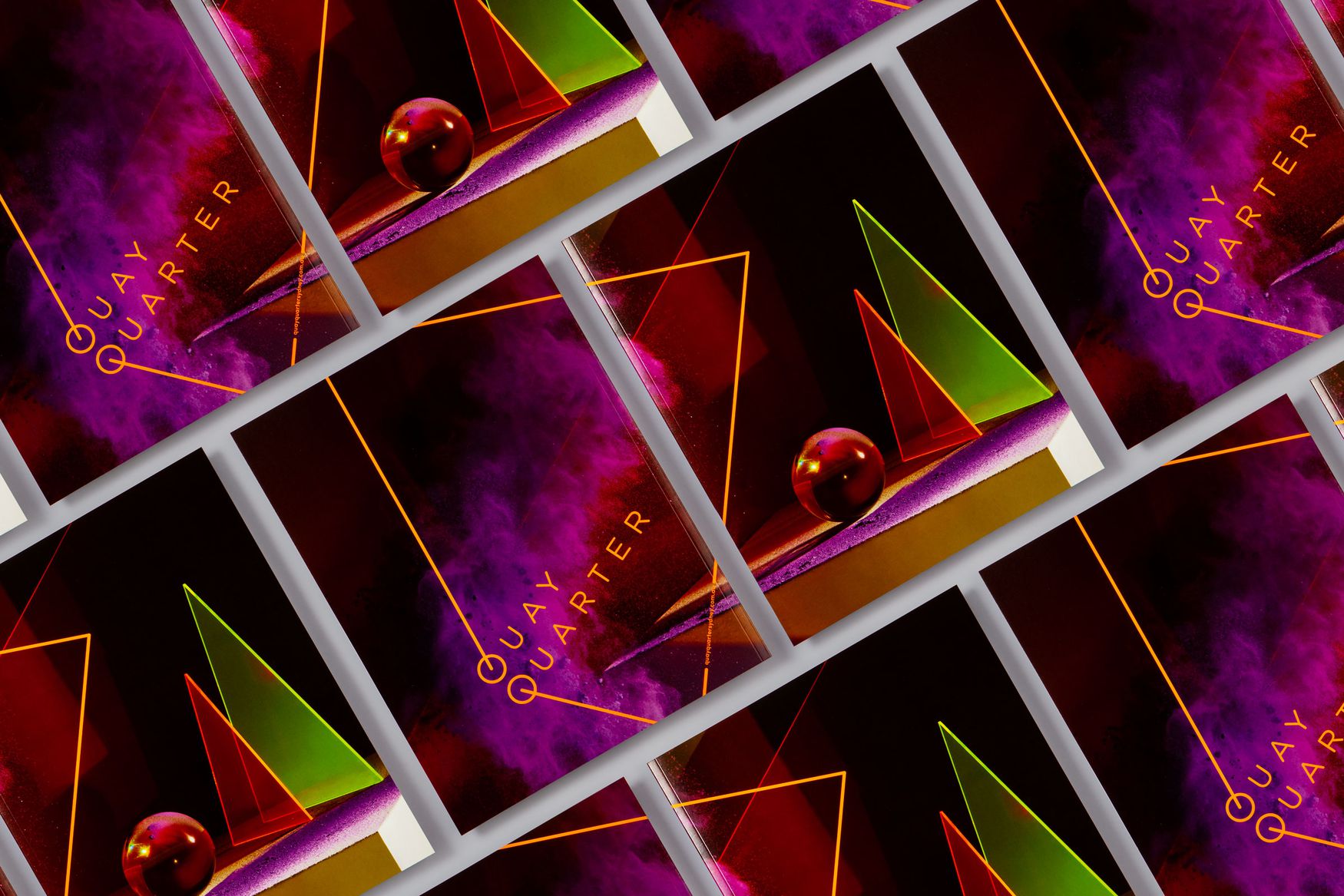 “THE MAGAZINE IS BUILDING ANTICIPATION FOR ONE OF THE MOST AMBITIOUS REDEVELOPMENTS EVER OF TWO ENTIRE CITY BLOCKS IN SYDNEY. IT IS BOTH BEAUTIFUL AND EFFECTIVE, AND HAS SET PEOPLE TALKING ABOUT WHAT IS SOON TO BE ONE OF SYDNEY’S MOST TREASURED WATERFRONT PRECINCTS.”