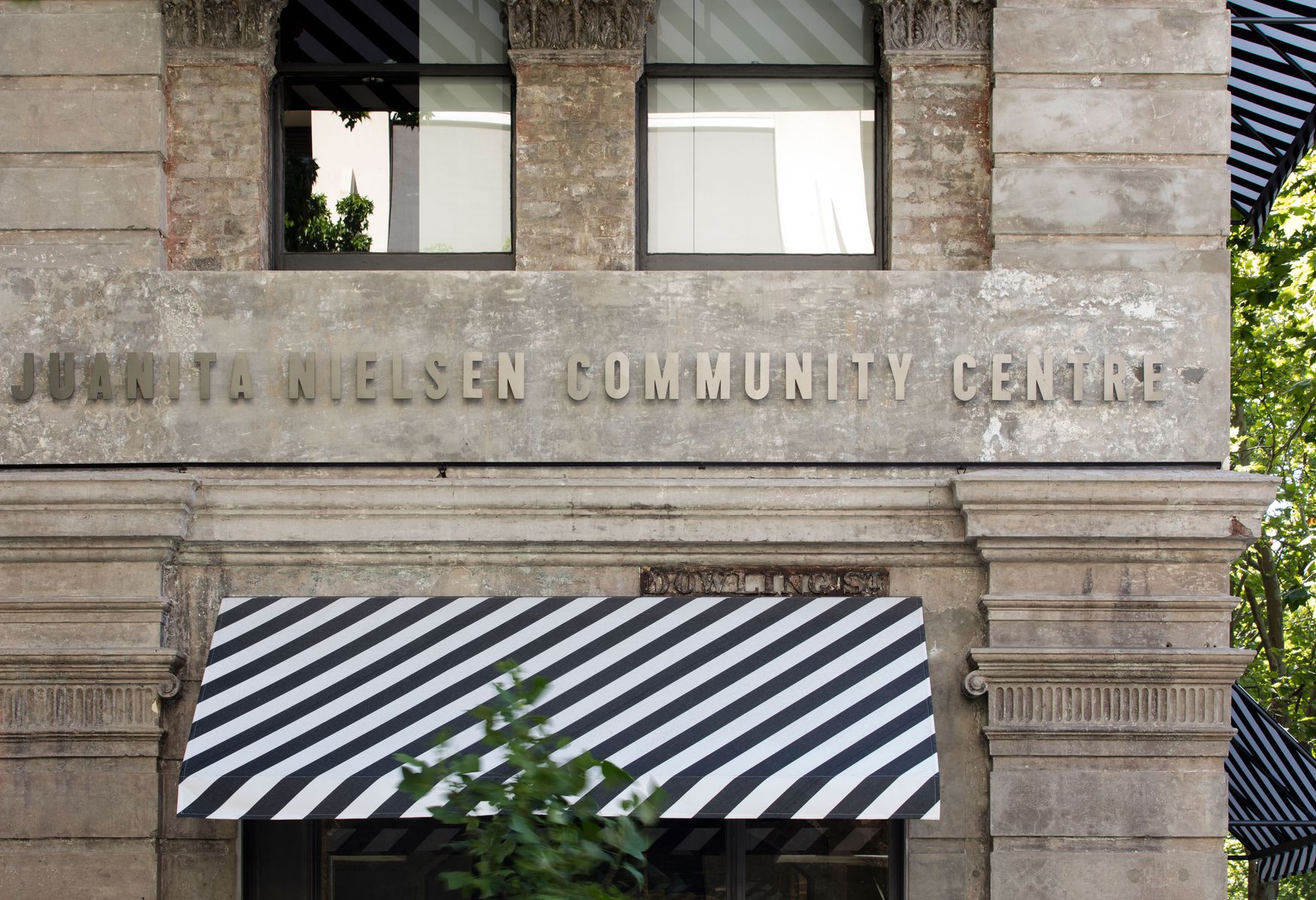 Juanita Nielsen was a recognised and admired publisher and community rights activist known for her forthright nature and tenacity in lobbying against the destruction of the iconic 19th-century terraces along Victoria Street in Potts Point in the 1970s.

Our external signage work in conjunction with Neeson Murcutt Architects for the refurbished Woolloomooloo community centre named in her honour reflects her strong willed character. Just one feature is typographical cut outs in awnings which allow the sun to project messaging onto the footpath that is difficult for passers by to ignore. 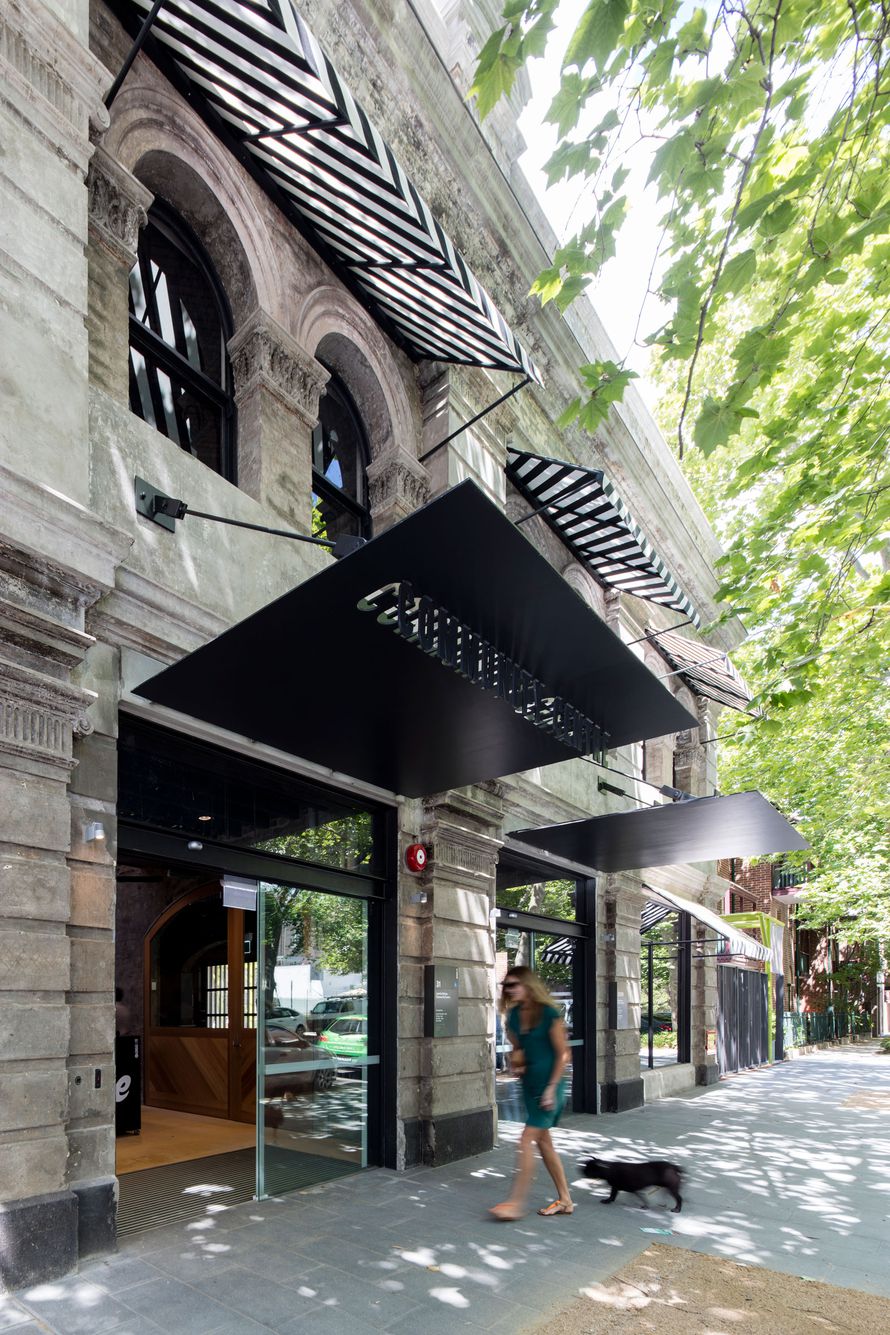 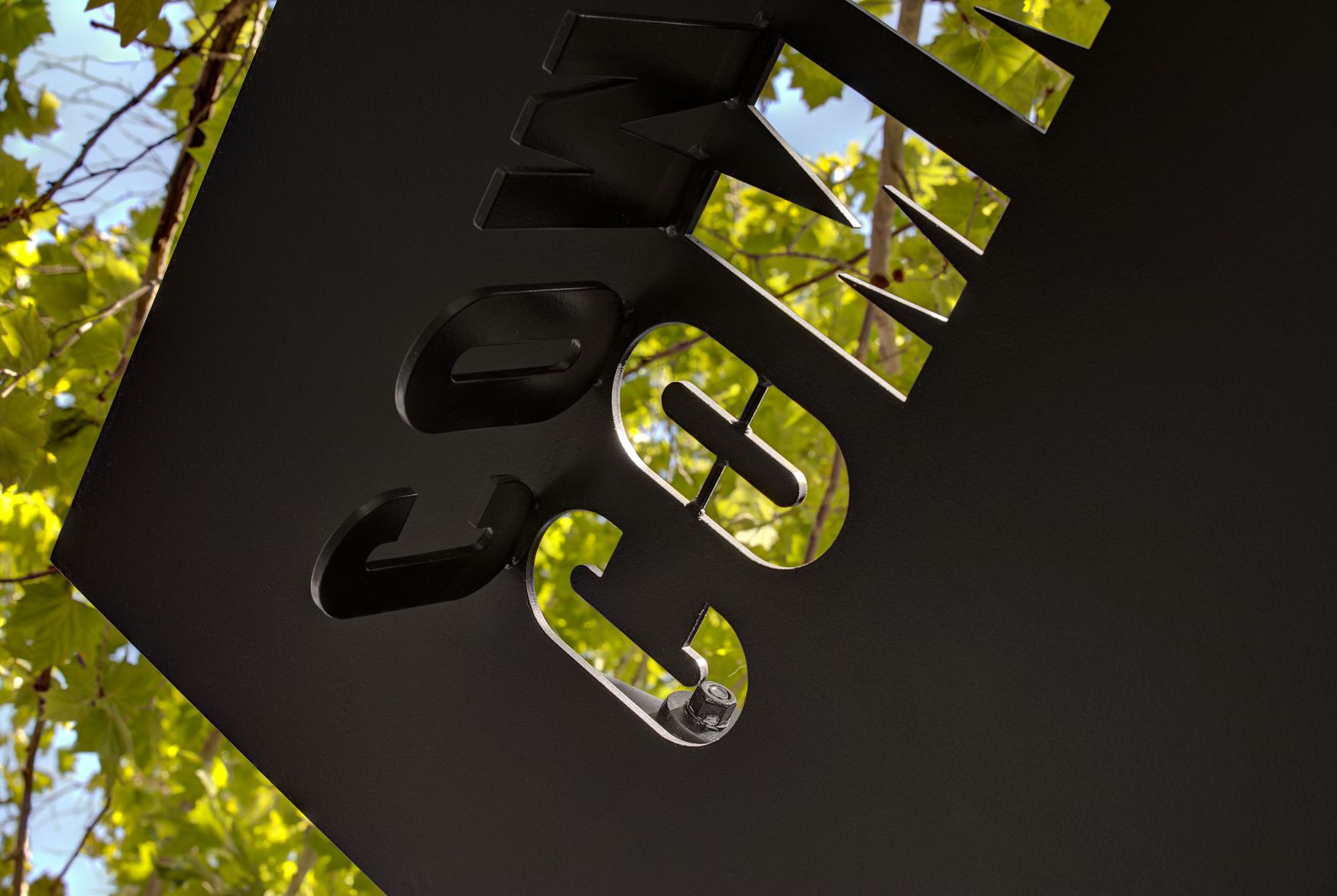 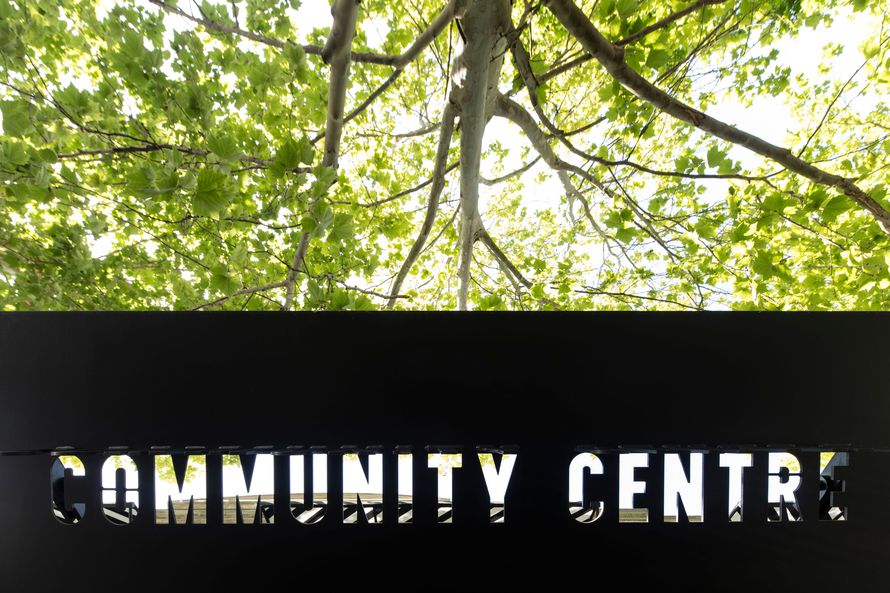 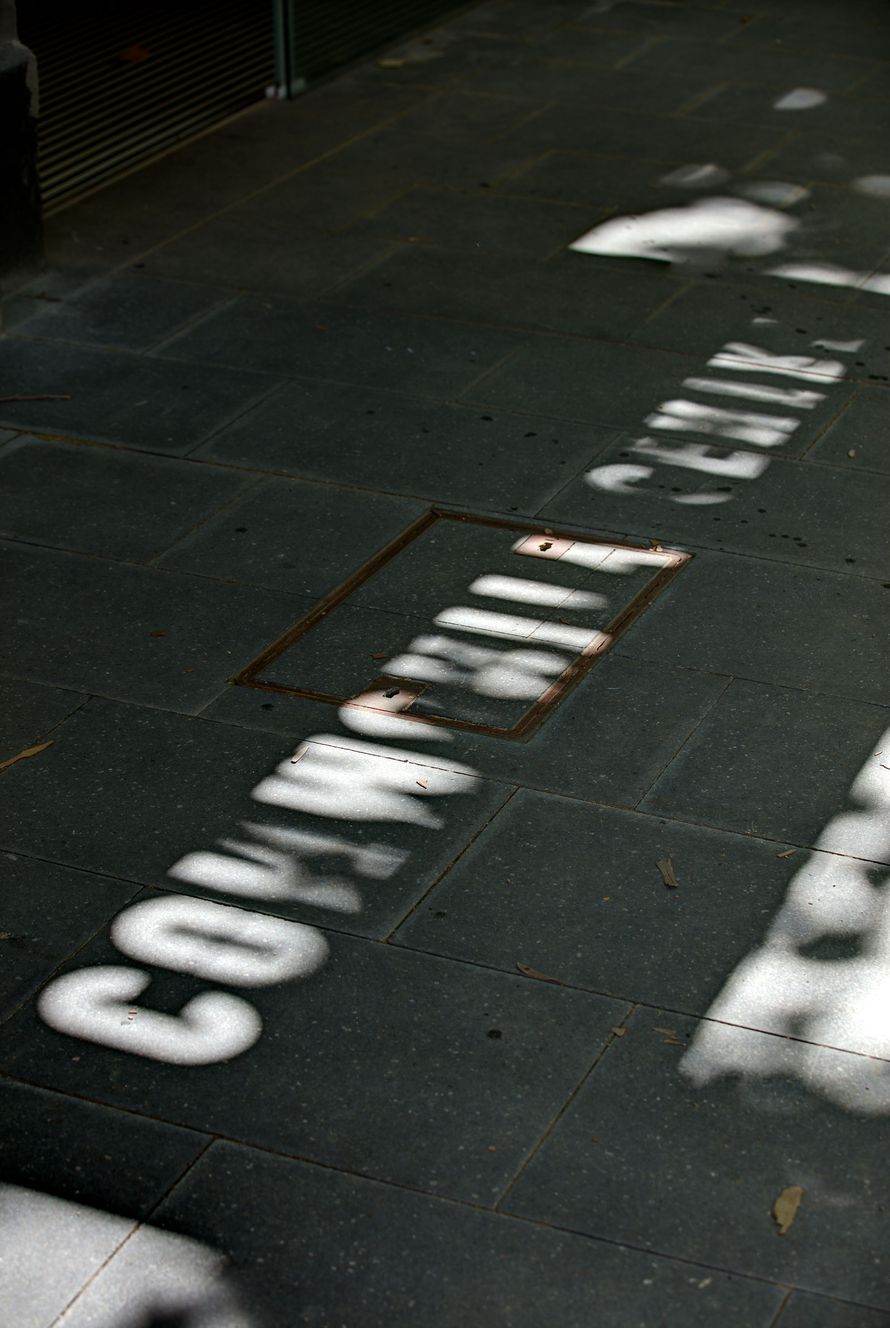 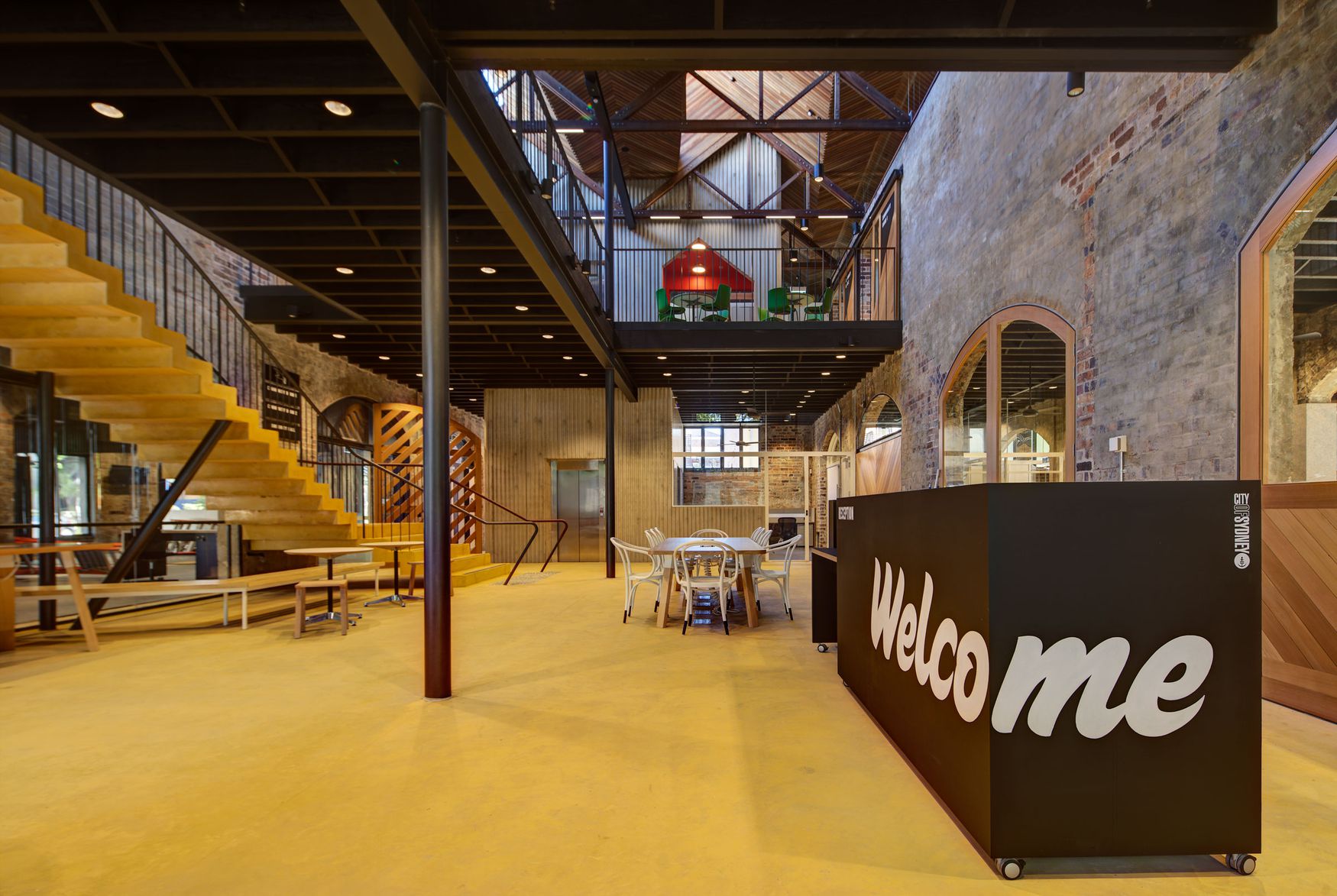 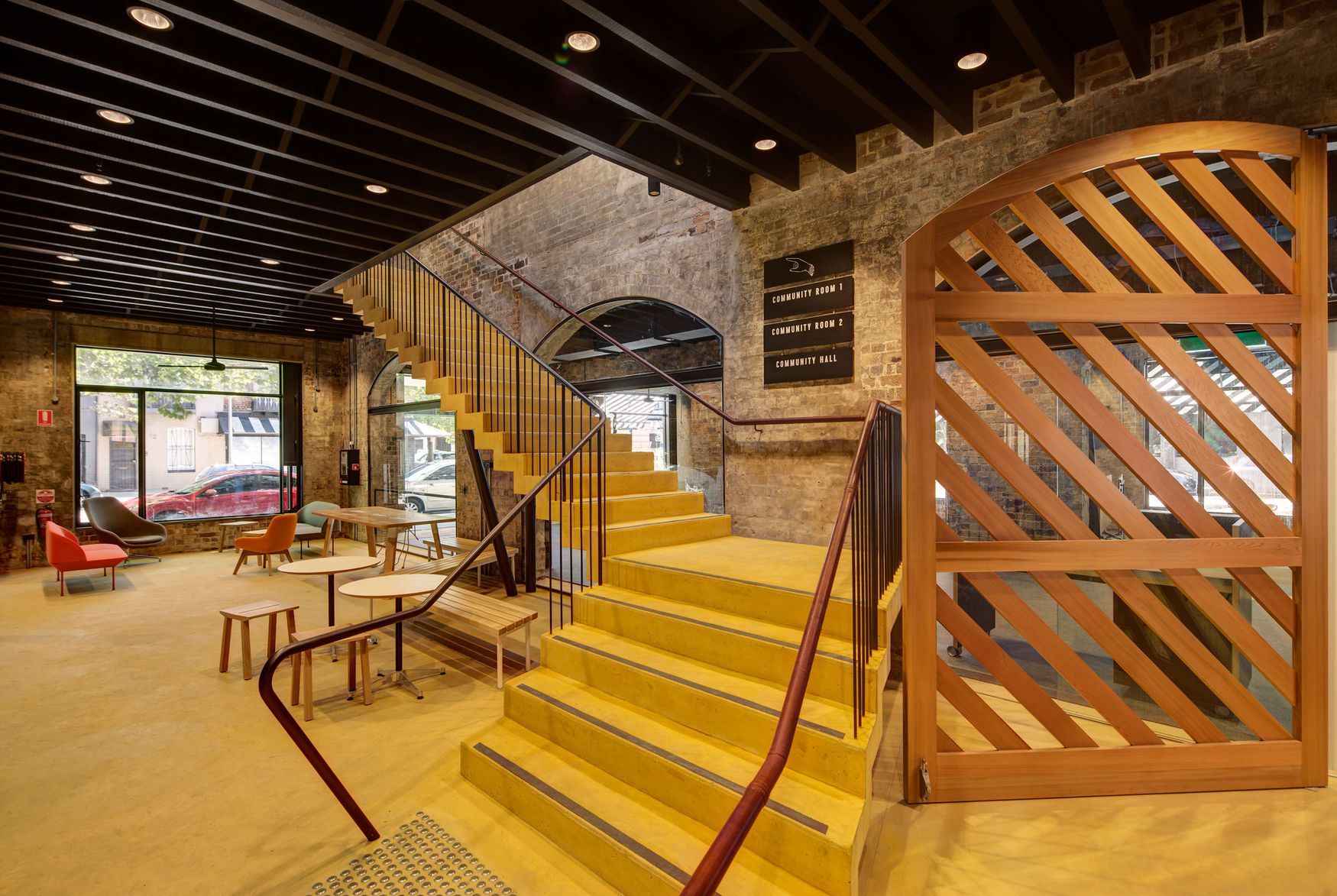 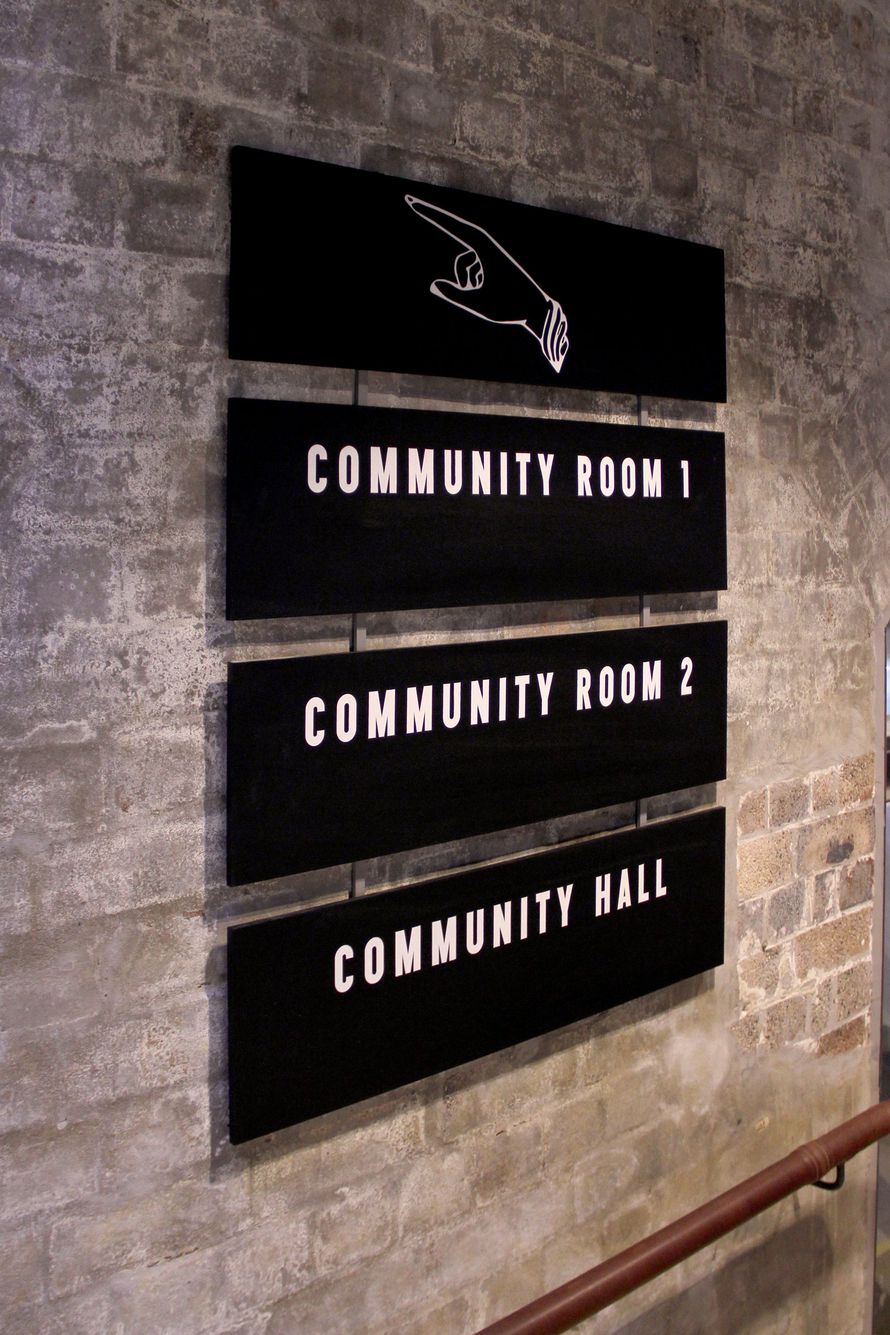 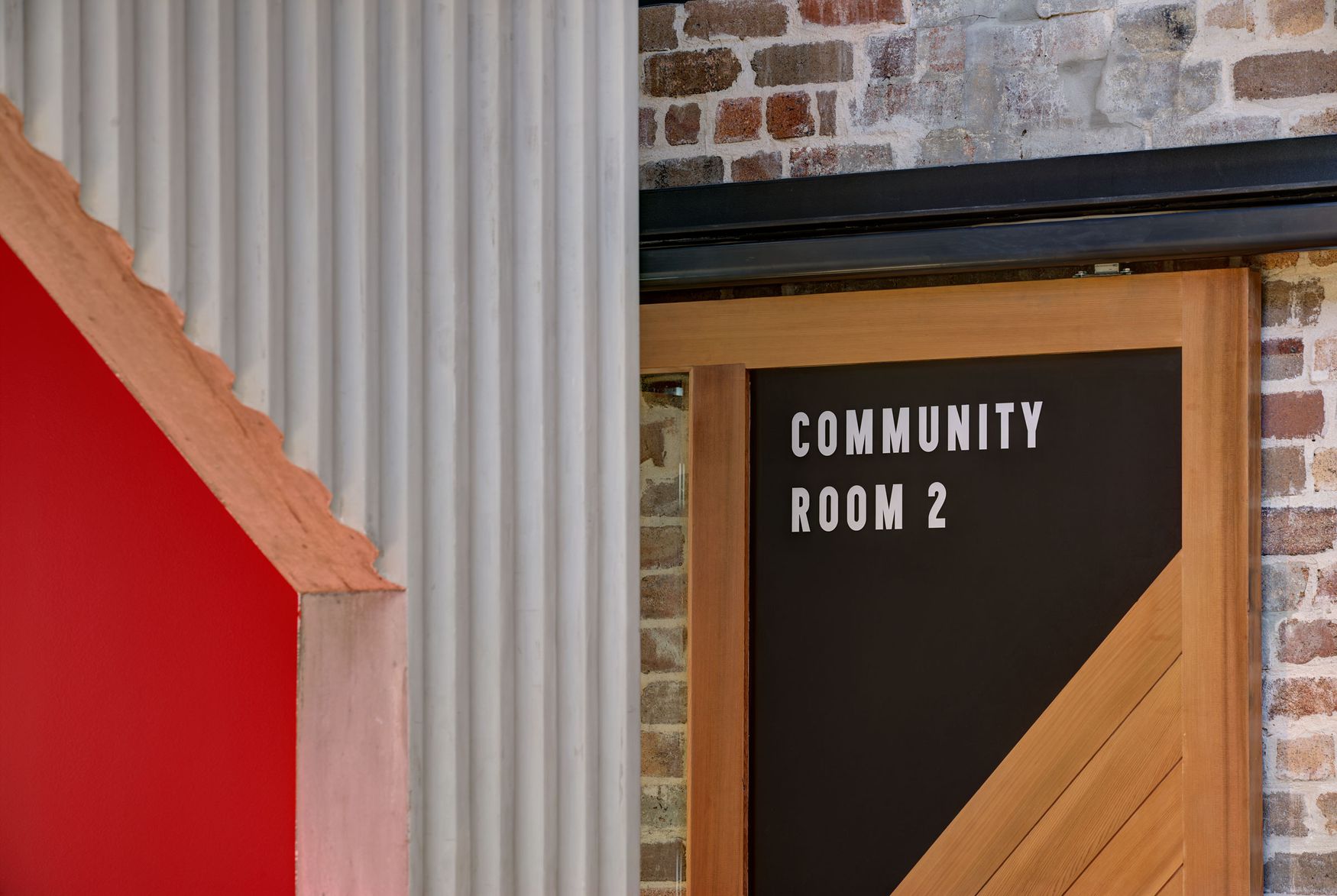 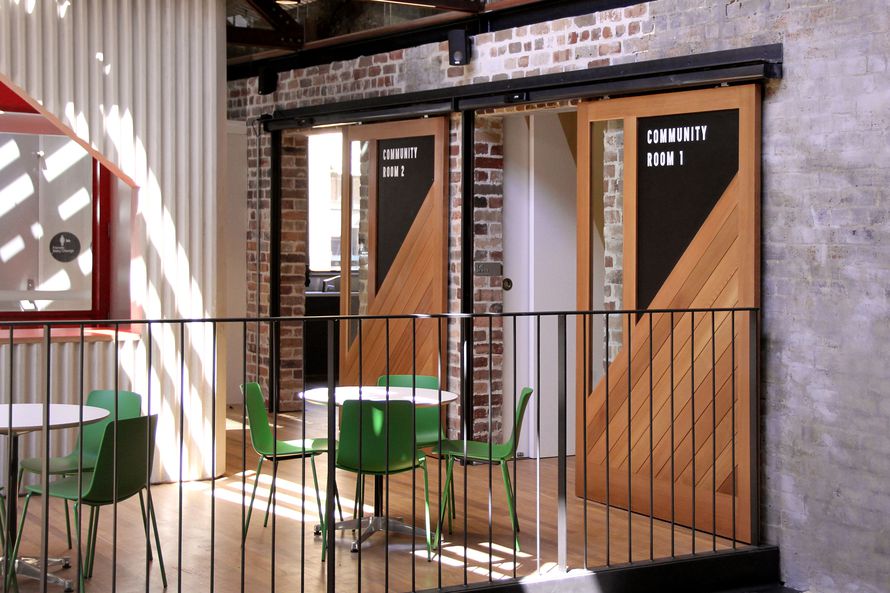 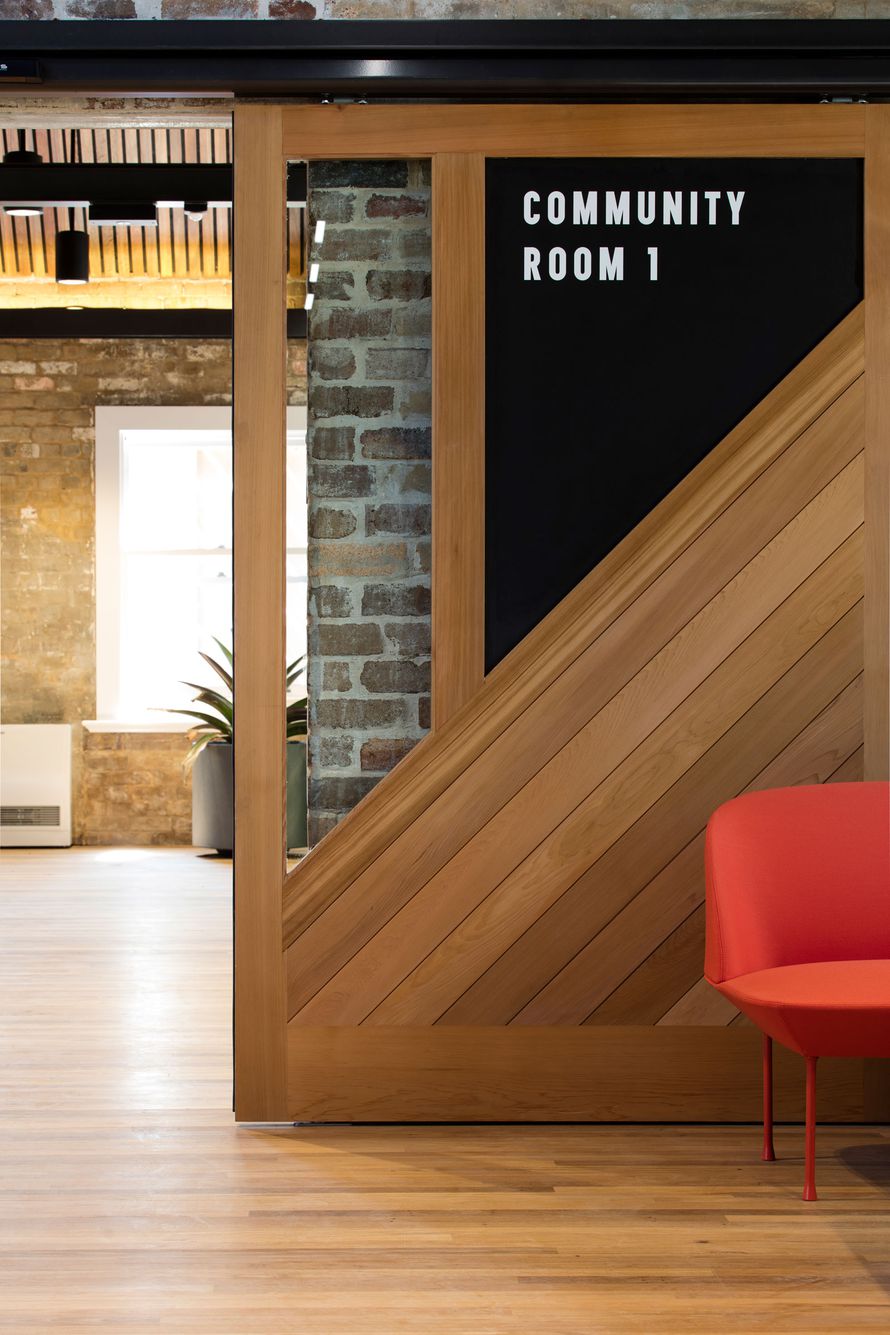 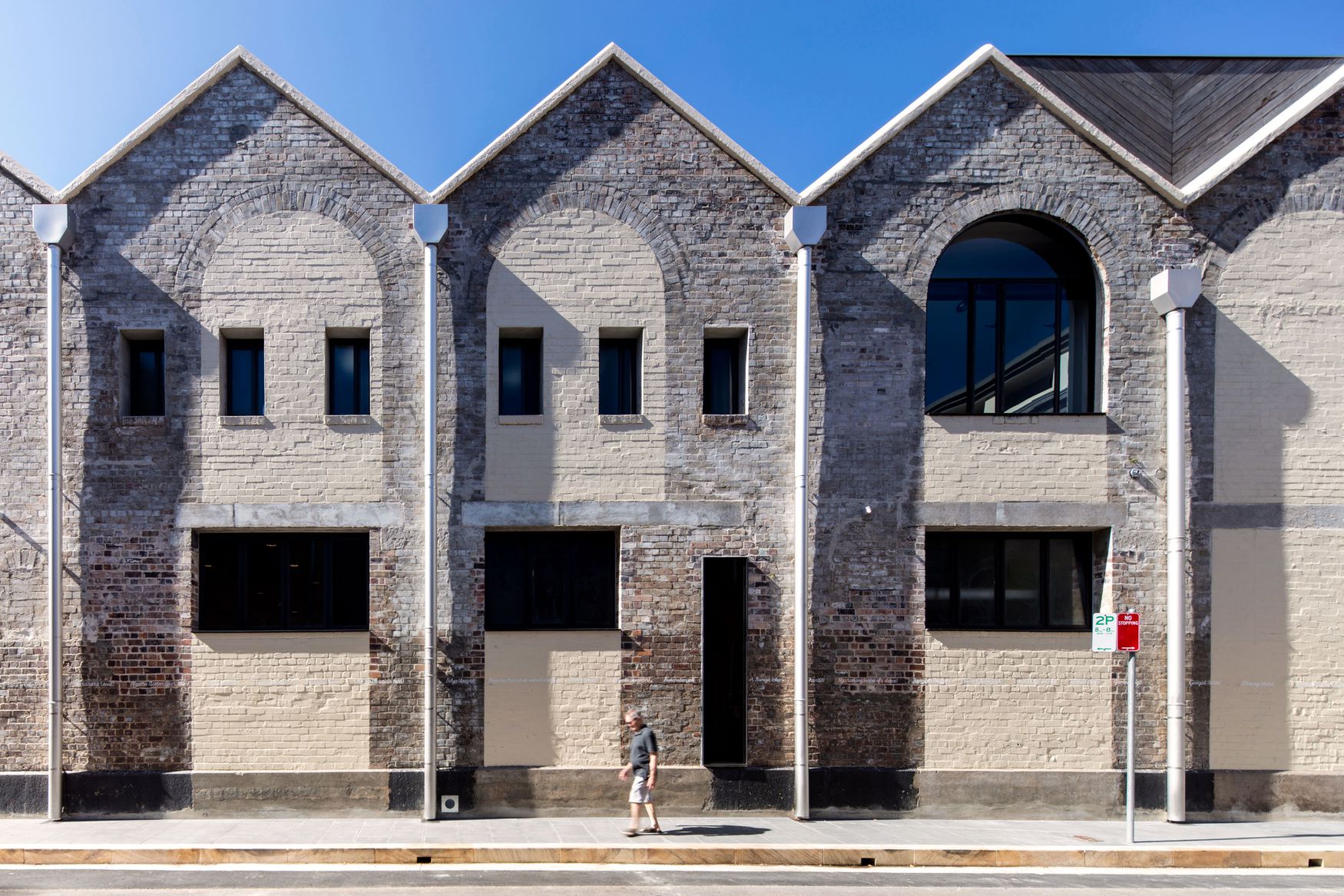 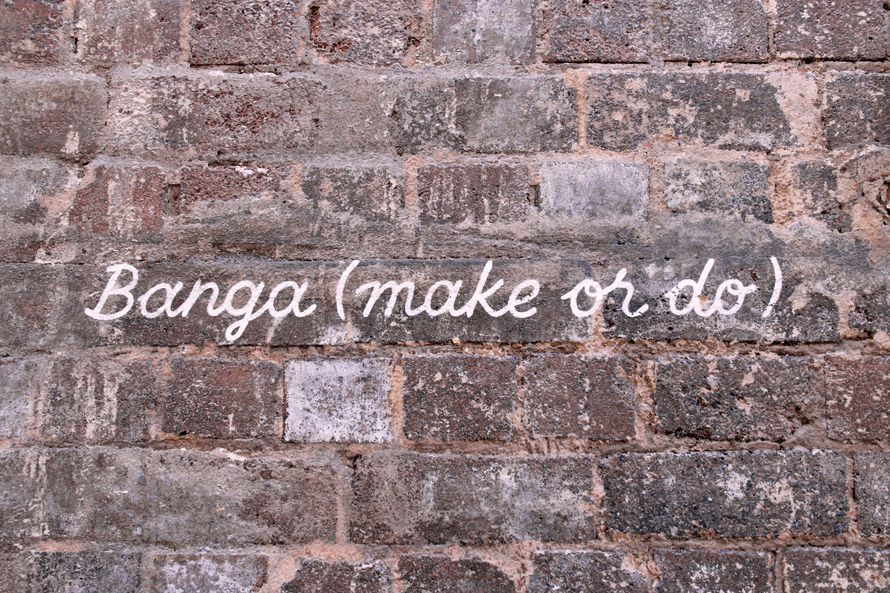 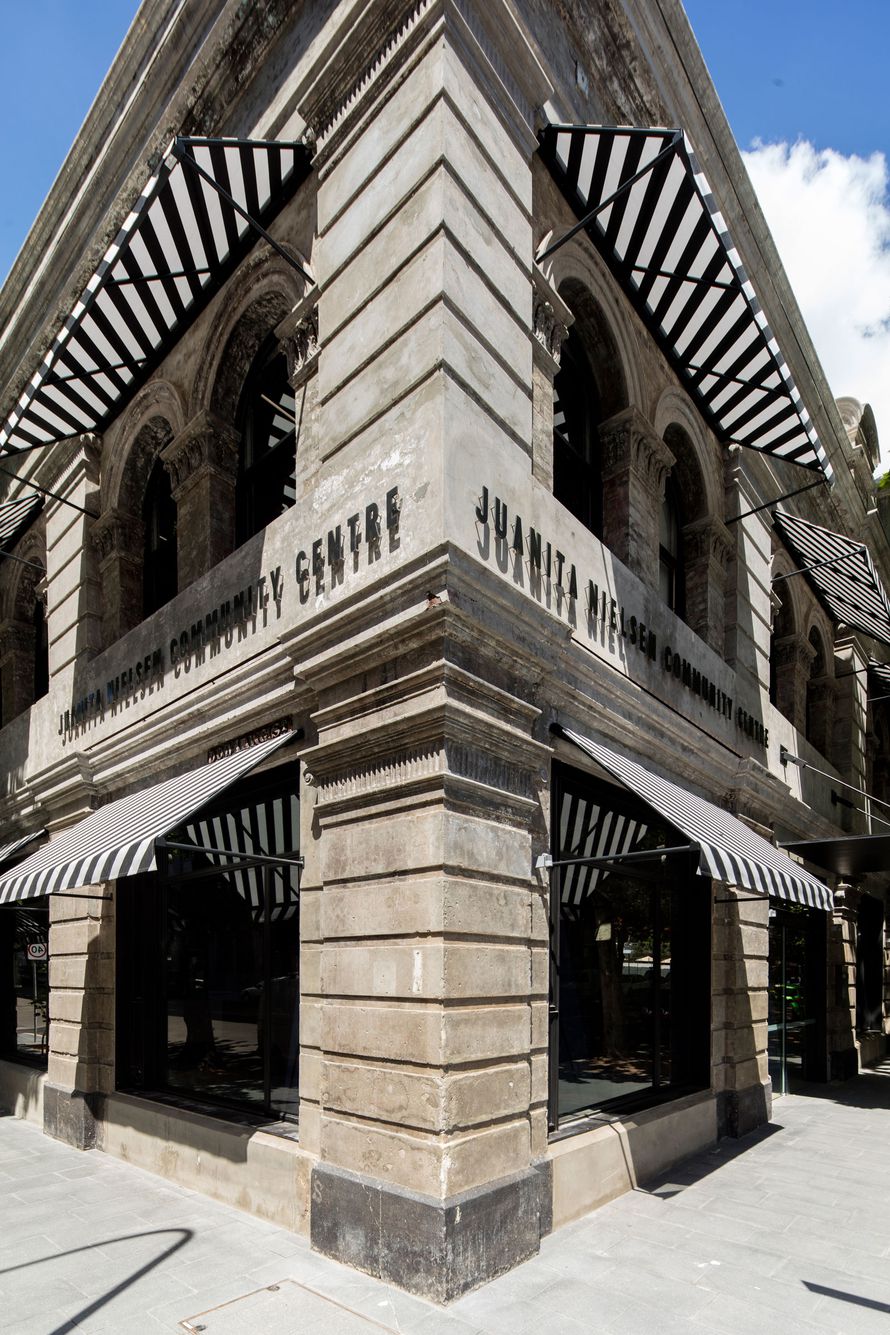