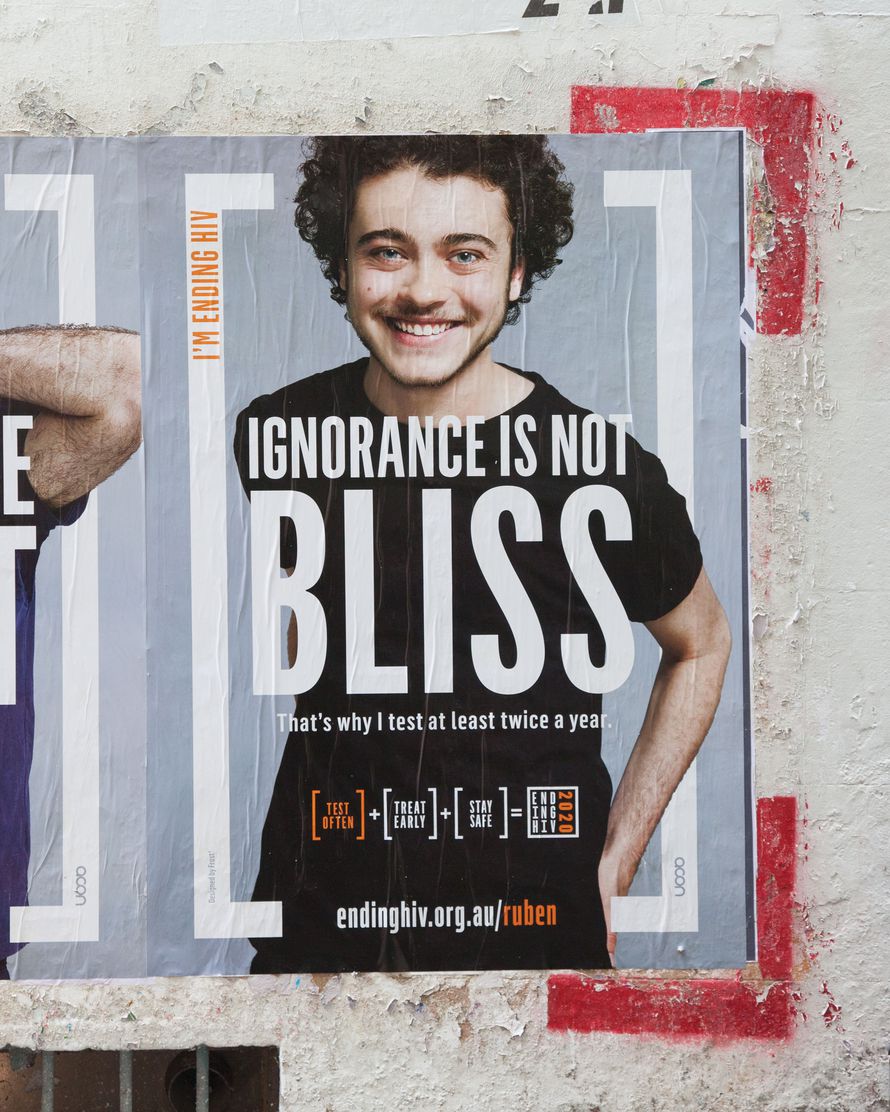 How we behave is the direct result of both how we think and our emotional response to particular activities. Exercising for instance, is a common example where we might have a willing and capable body, but an unmotivated or uninspired mind. Provoking the mind to react physically takes a lot more than just telling it what to do. The approach needs to resonate with people on any number of levels—emotionally, spiritually and physically.

Designing attitudes has infinite possibilities, particularly those that can be applied to the health sector. Though the idea of ‘designing behaviour’ might seem a theoretical and abstract concept, the applied science has produced some amazing results for a range of medical health campaigns globally. 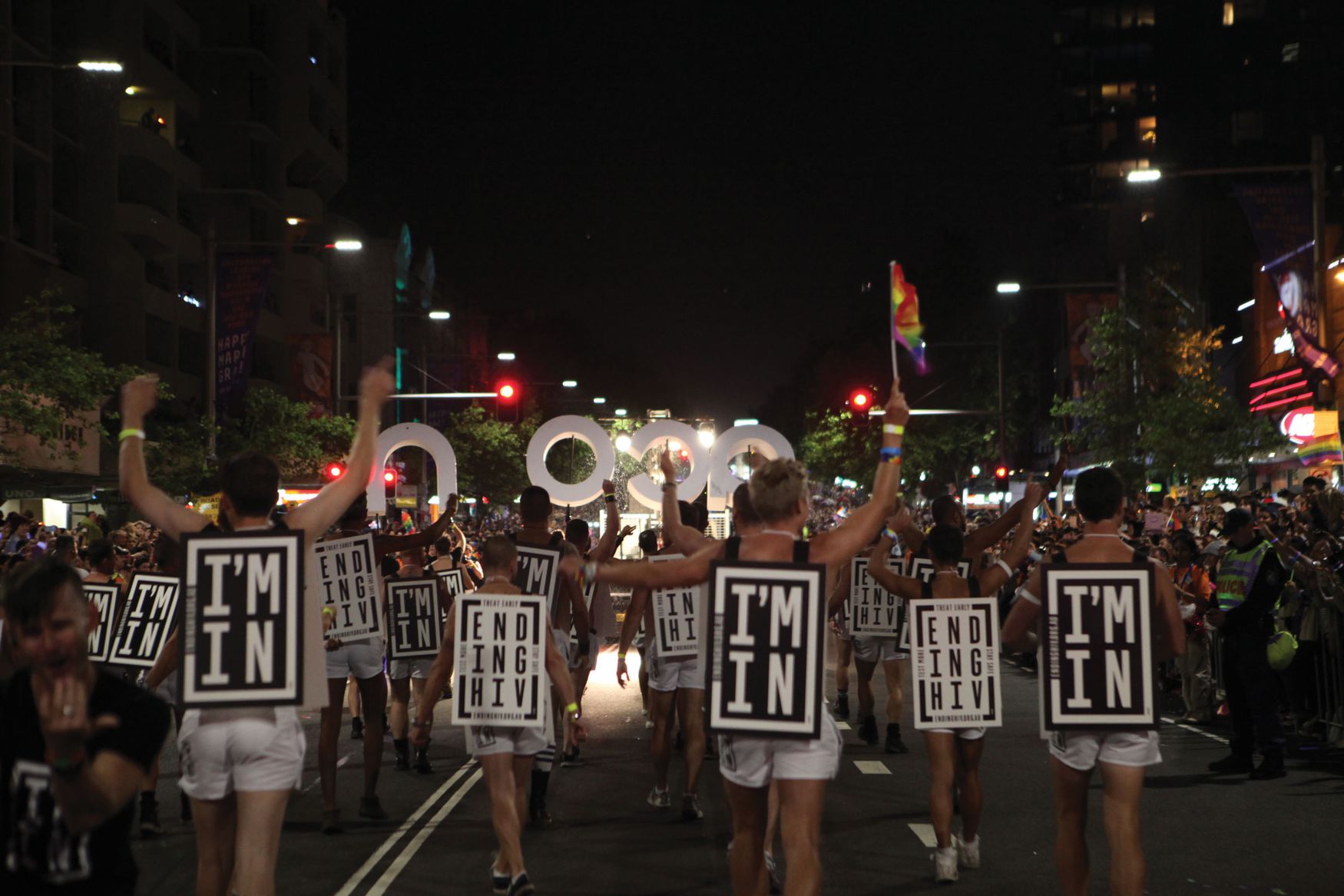 A clear example of this is the acceptance in the last five years amongst the scientific and medical communities, that with a combination of higher testing rates, earlier treatment and a sustained safe sex culture, we can end HIV by 2020. Frost*collective has worked with ACON (Aids Council of NSW) since 2013 to raise awareness, and drive open and positive discussions to end transmission of HIV in NSW. The goal was to design a campaign to disrupt stereotypes and ultimately inspire a behavioural change toward regular testing, safe sex practices and receiving early treatment.

Far from the scaremongering days of the ‘Grim Reaper’ we developed the now widely-acclaimed ‘Ending HIV’ campaign. Inspired by the iconic ‘Choose Life’ t-shirts worn by the 1980’s music band Wham, our ideas centred on mobilising the gay community to become active participants in ending HIV. Market testing showed that this approach—presenting the facts simply and in a positive framework—was favoured more strongly by gay men than resorting to doom and gloom. With the campaign running now for over four years, the focus has shifted to tackle specific issues such as testing and safe sex practices. Most recently the Ending HIV campaign used social media and curated content to drive further engagement. The up-close-and-personal approach featured people from the Sydney community to share ways they are helping to end HIV in their everyday lives.

The results show attitudinal to behavioural conversions are nothing short of remarkable. Analytics and independent surveys showed that during the campaign, 14,500 visits were made to the Ending HIV website, 26,000 viewed the HIV testing video and an average of 143, 247 targeted users were reached by the Facebook campaign.

Our collaborative approach empowered people to disrupt dangerous mindsets and to embrace a new way of thinking. Throughout a collaborative journey with ACON, our team’s work has been testament to the power of design.

Partnerships were also at the heart of our work to create a brand for a new cancer and blood disorder initiative designed to close the gap between clinical research and patients. The brand needed to knit together a large number of leading institutions including the Prince of Wales Hospital, University of NSW, the Lowy Cancer Research Centre, Scientia Clinical Research, Nelune Comprehensive Cancer Centre, the Royal Hospital for Women and the Sydney Children’s Hospital. 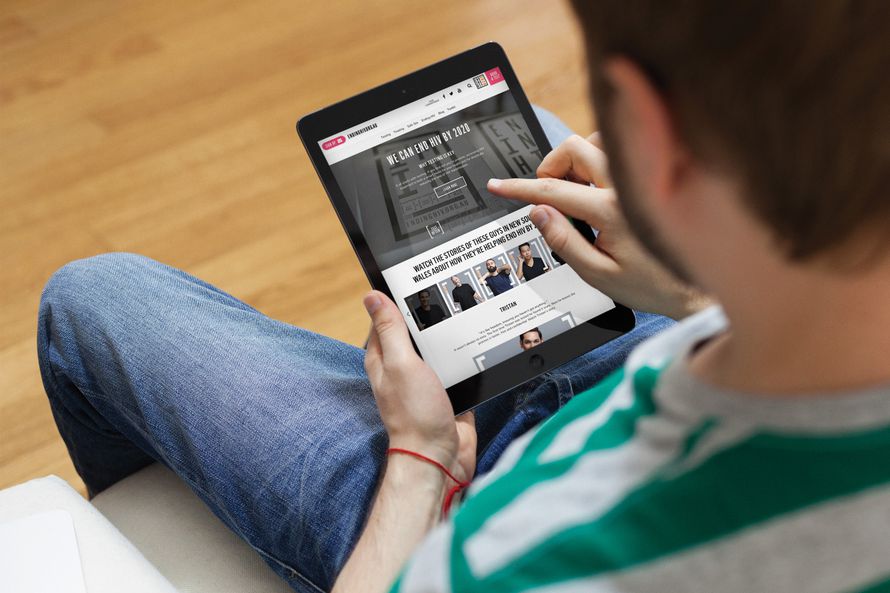 “For the first time, we can prove that it's possible to end HIV. This is big news. we need to convince people that if we act quickly, we can make it happen.”

At the centre of the initiative was a new $79.8 million building bringing patients and researchers together in the one space.

Focus groups with patients revealed that people being treated with cancer prefer to see it as part of their day-to-day life; they are turned off by platitudes and euphemisms. Their biggest challenge is keeping their treatment connected as they deal with various doctors, clinicians and the medical community.

The concept of ‘Collective Brilliance’ the focus of the brand—referencing the gains that could be made by seeing not only research and treatment as one but also making the patient experience more holistic. It leverages the initiative’s focus on creating new ways for research and treatment to meet, and connecting brilliant people in innovative ways to find new solutions to seemingly unsolvable problems.

The name ‘The Bright Alliance’ harnesses this strategy. The word ‘Bright’ creates a sense of optimism and intelligence, while ‘Alliance’ highlights the collective approach.

In our creative work, we’re often looking to deliver a ‘smile in the mind’—a visual gift in an idea that people find engaging and therefore memorable. The identity for ‘The Bright Alliance’ is an example of this approach. The two ‘H’ letterforms in the name were cleverly joined together to create a ladder—a symbol of connection leading to something higher. Much like the work of ‘The Bright Alliance’, it shows us new connections previously unnoticed, and demonstrate how the elements seemingly work together toward a single goal.

For this brand to really make a difference it needed to drive new types of experience and behaviour. To do this we partnered with the architects of the new building to use graphics to help create better treatment and staff environments and make navigation seamless and intuitive.

As part of the engagement strategy, employees across the many organisations were each given a pin featuring the ladder from the logo to wear, as they go about their day-to-day jobs, to remind them of the importance of promoting connectivity as a way to brilliance.

“By focusing intently on the notion of ‘Collective Brilliance’ we were able to make real gains as research and treatment worked hand-in-hand to deliver a more holistic experience for the patient.” 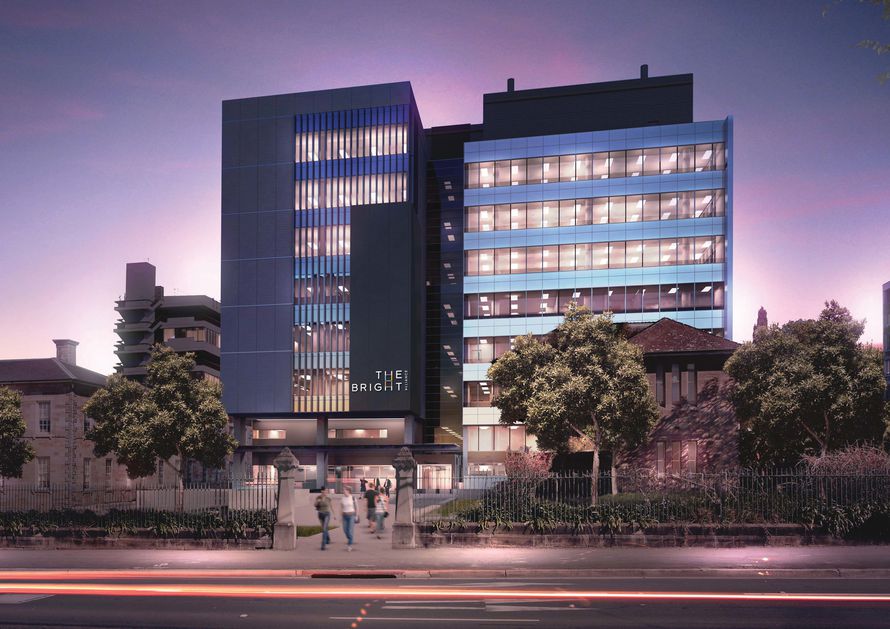 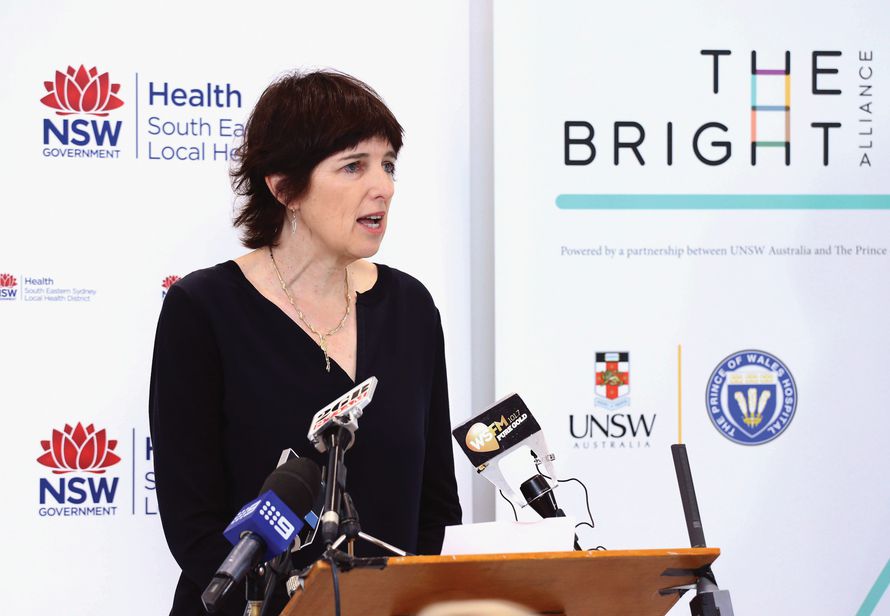