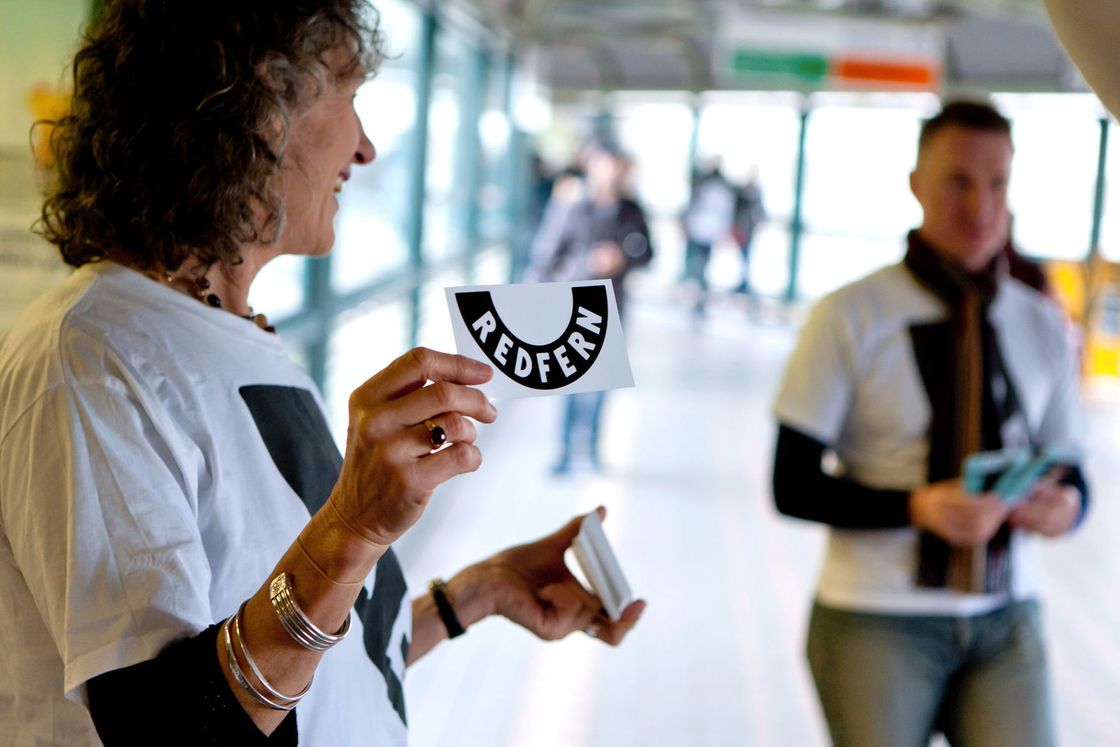 With nearly half the world’s population now living in cities, Frost Place recently published advice on how to tap into the new era of place in leading property journal, The Urban Developer.

The article features evidence on how place visioning and branding are rising to the top of the agenda for governments and developers alike. Head of Frost Place, Cat Burgess talks about the emerging importance of place creation, and the increased role of human-centred design in hardwiring value creation into projects.

‘Developers are realising that the old “build it and they will come” philosophy doesn’t work in tighter and more competitive markets. This is as true for commercial property as it is for residential.’ Cat Burgess

Frost Place was launched in November 2019 to create a dedicated team focused on supporting the success of entrepreneurs looking to create outstanding places.