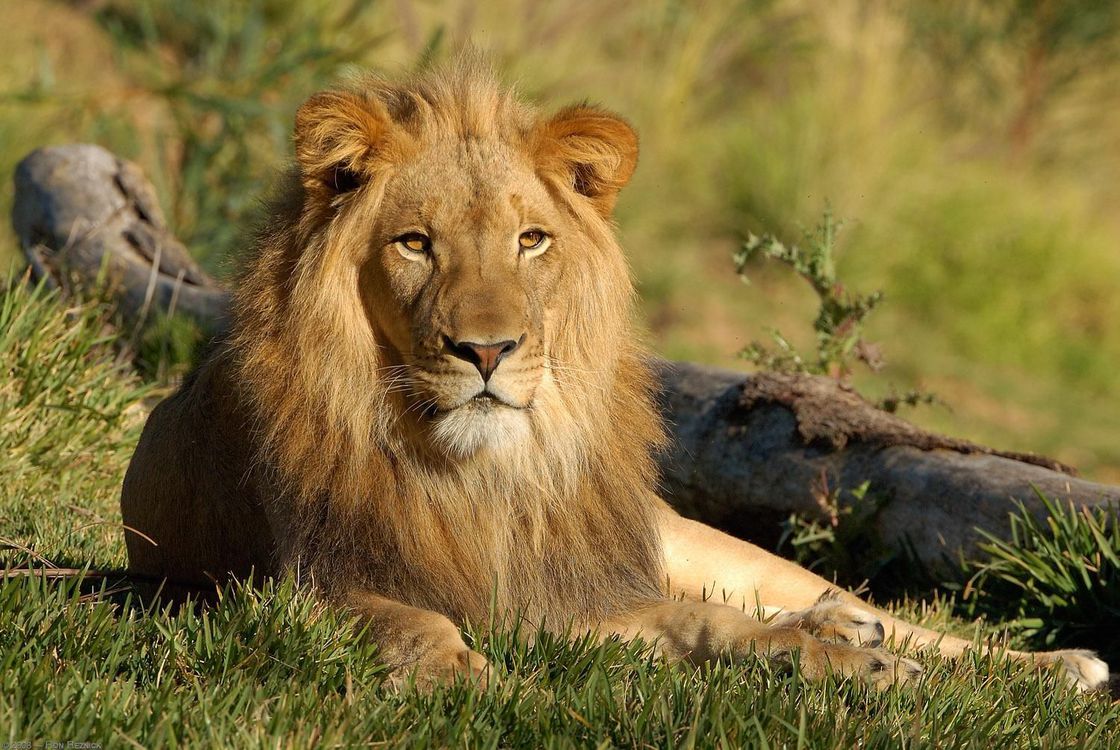 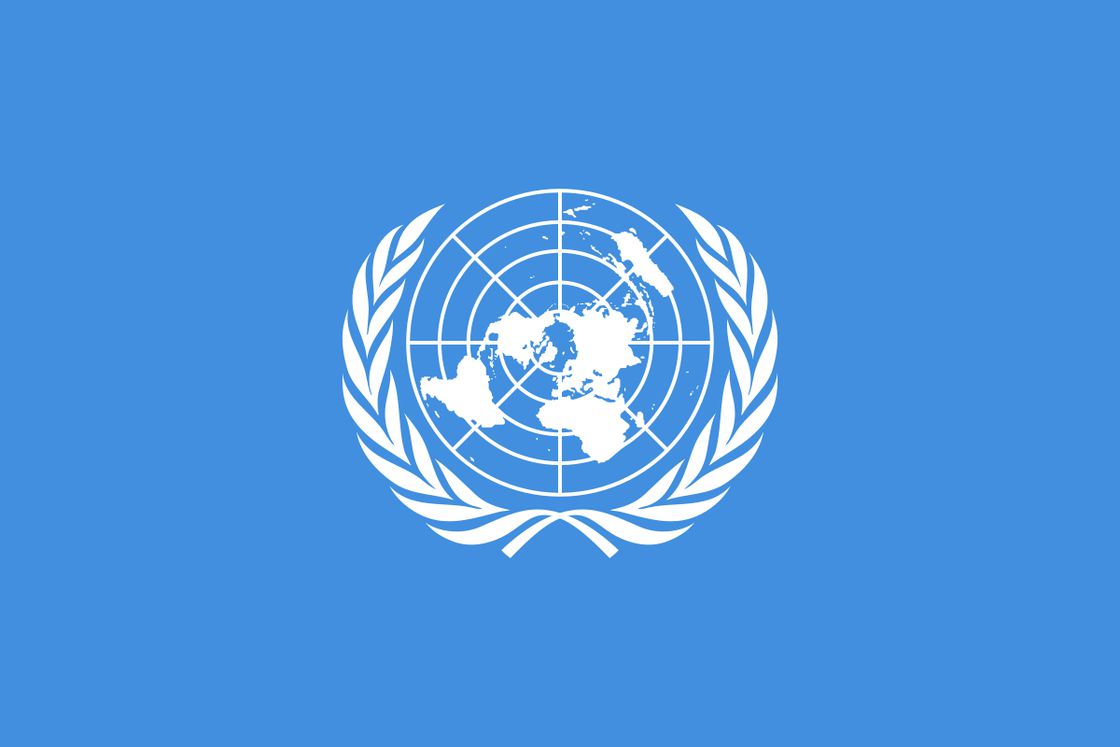 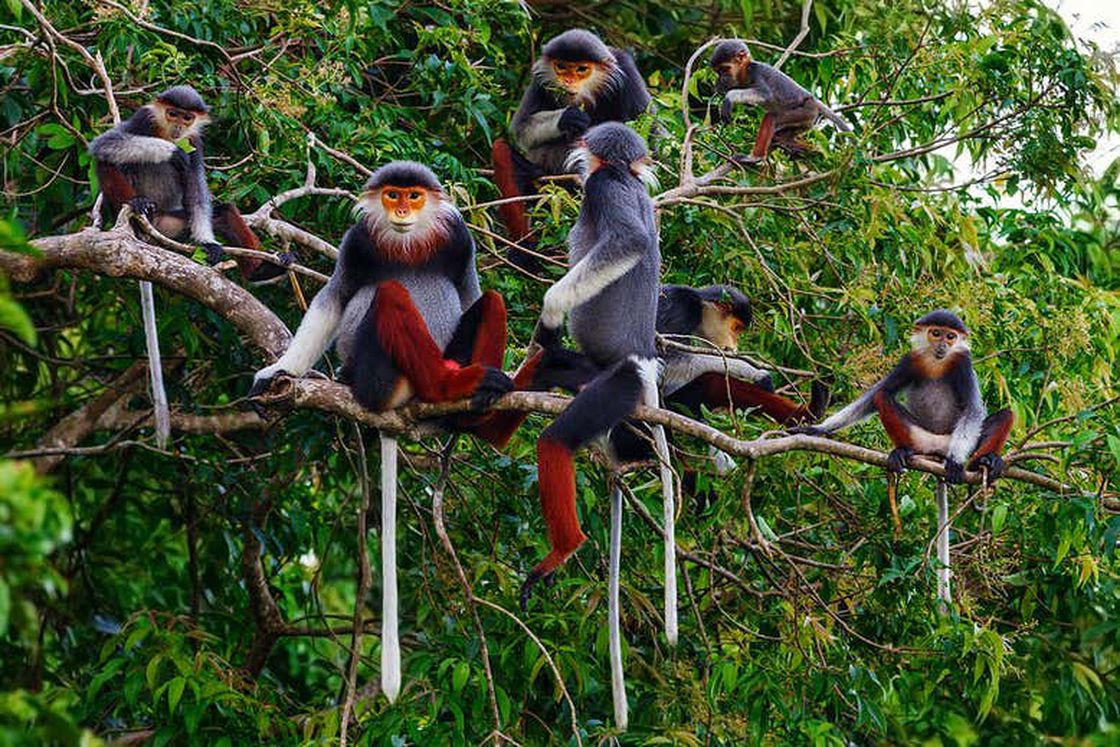 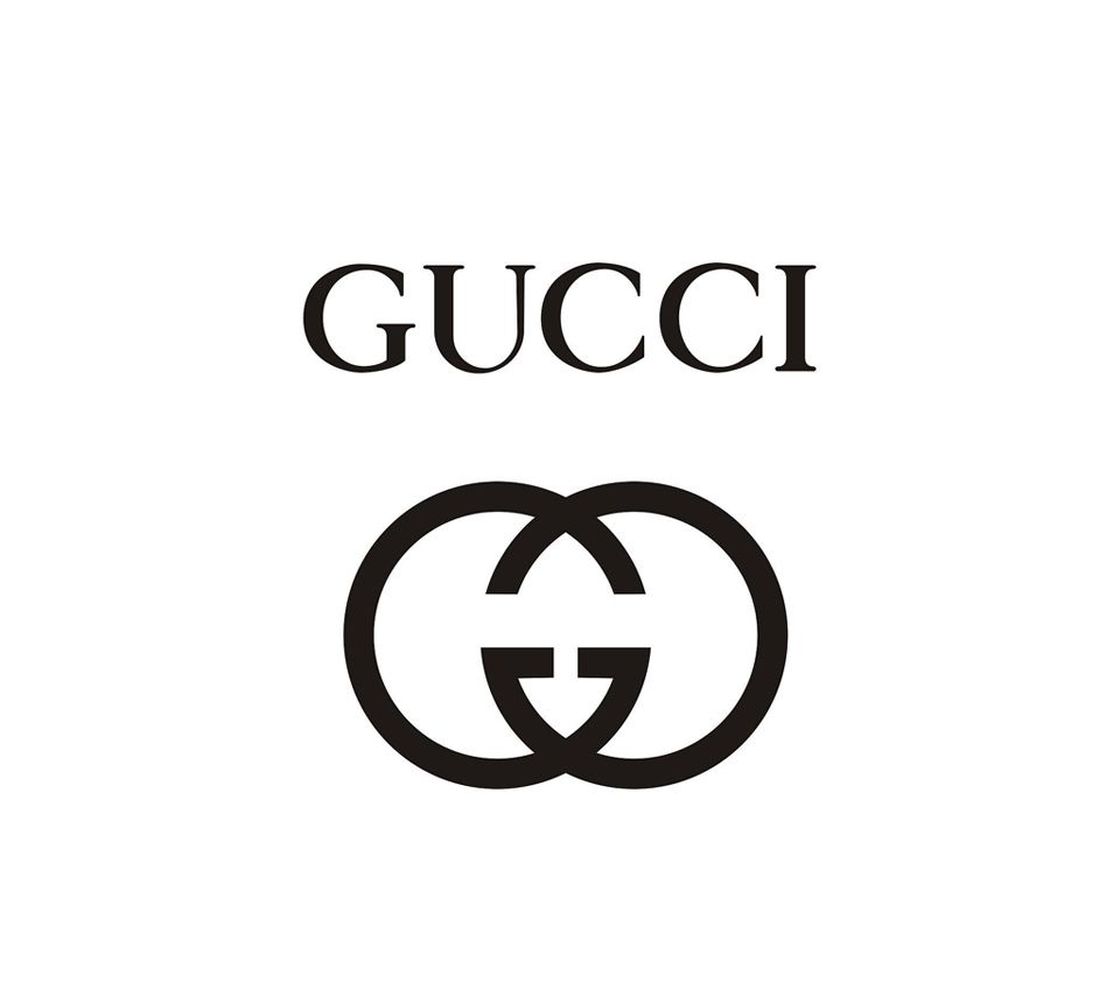 “The future is not something which is coming towards us, it’s whatever we do next”, says Rob Galluzzo, co-founder of The Lion’s Share.

The animal conservation charity aims to direct half-a-percent of a participating company’s media buy towards wildlife conservation when they use an animal in their advertising. Over $120 billion was spent on advertising that used animals last year alone, so what seems like a small fee can go a long way to making a big difference.

The initiative is co-founded by the United Nations, fully supported by David Attenborough and has been highly awarded, winning a D&AD White Pencil and a Grand Prix at the Cannes Lions.

Vince and Rob discuss the process behind getting such an ambition operation off the ground, how $50,000 stops 200 elephants a year from being poached and what’s next for the growing charity.