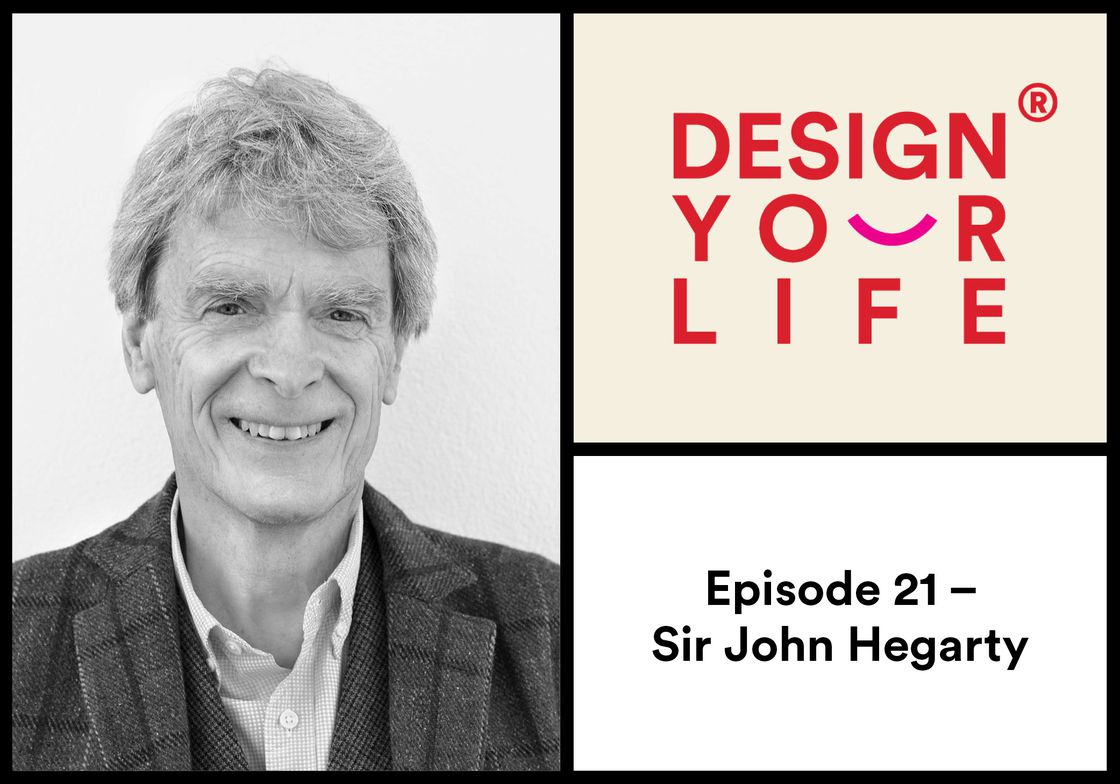 One of the most successful, awarded and respected men in advertising, John is an international luminary of the creative scene. A household name in London, he’s an uncompromising creative person, accomplished author, rule-breaker and game-changer, who has spent six decades generating ideas that have changed the world.

John co-founded TBWA in 1973, before starting Bartle Bogle Hegarty in 1982 with his friends and colleagues, John Bartle and Nigel Bogle. He was creative director of BBH for 30 years, where he created some of the defining campaigns of the decade, such as Audi’s “Vorsprung durch Technik” and “The Lynx Effect” for Unilever, which turned Lynx into a global bestseller, as well as the infamous ‘launderette’ campaign for Levi’s, which sold over 2 million boxer shorts in one year. In 2007, John was knighted for his services to the advertising and creative industries.

In this episode, John talks about idiots in the industry and how the management running the show will inevitably lead to another creative revolution in advertising. “Creative people make the changes”, he says. “They need to come back and fight for what they believe in.” A champion of storytelling, a master of challenging the status quo and a true ideas man; on the list of inspiring creative people, he’s at the top.

Join Vince for the latest Design Your Life episode with Sir John Hegarty.