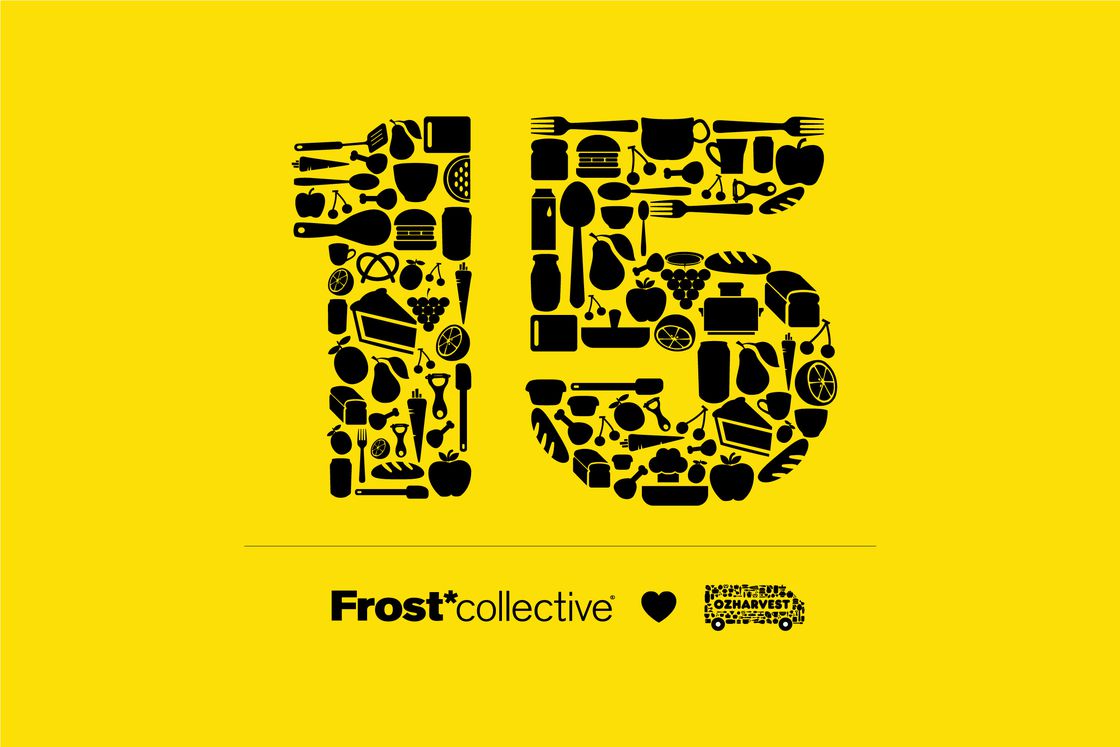 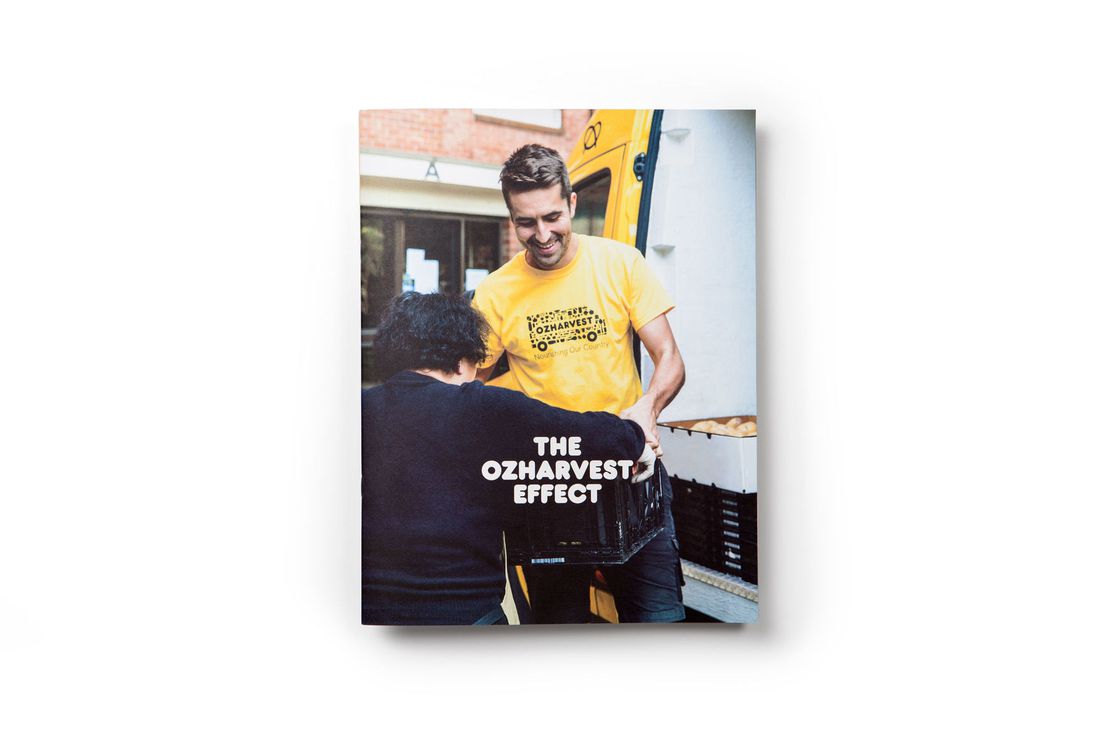 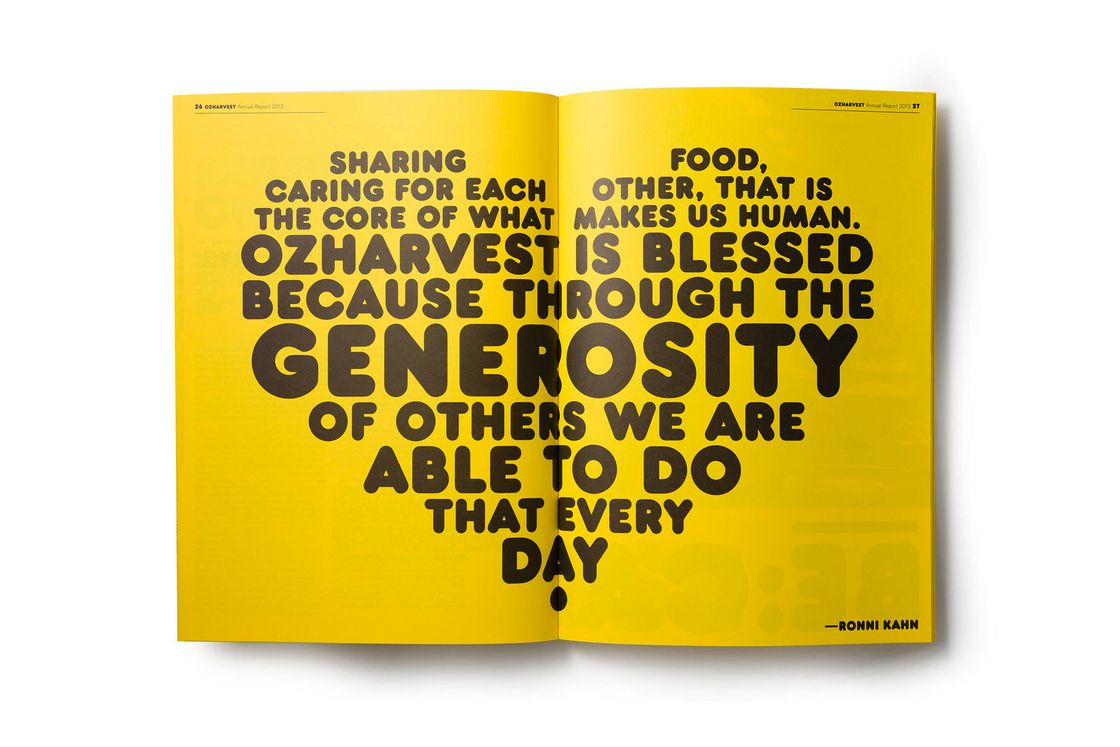 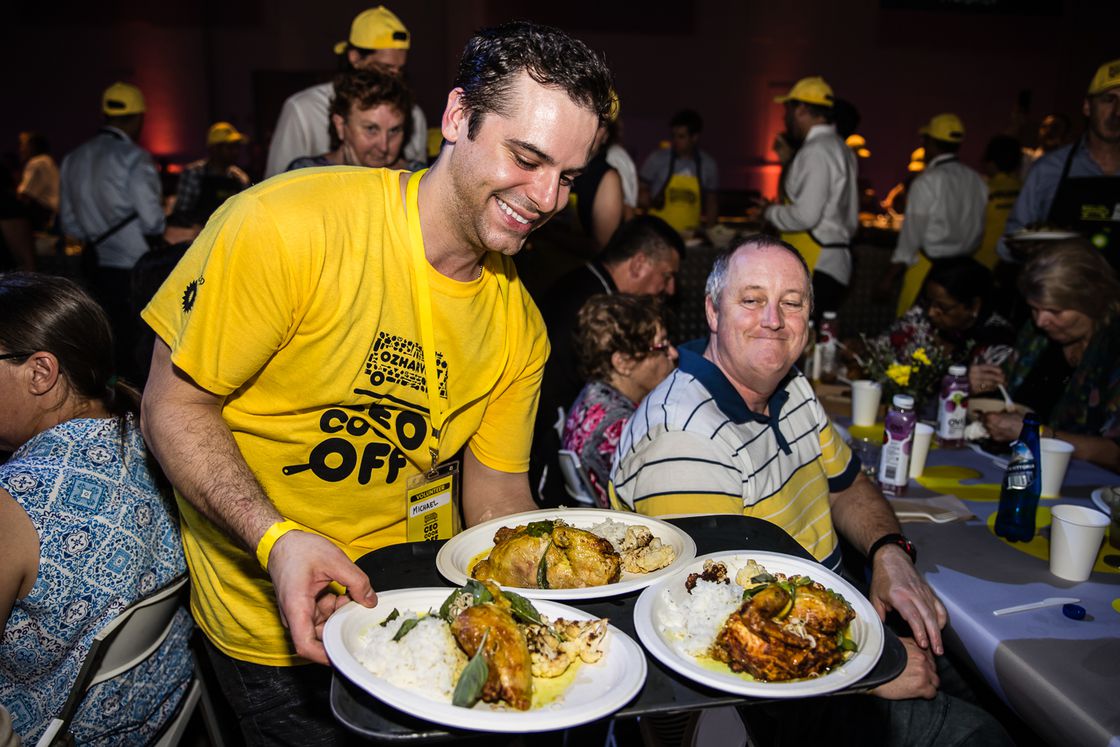 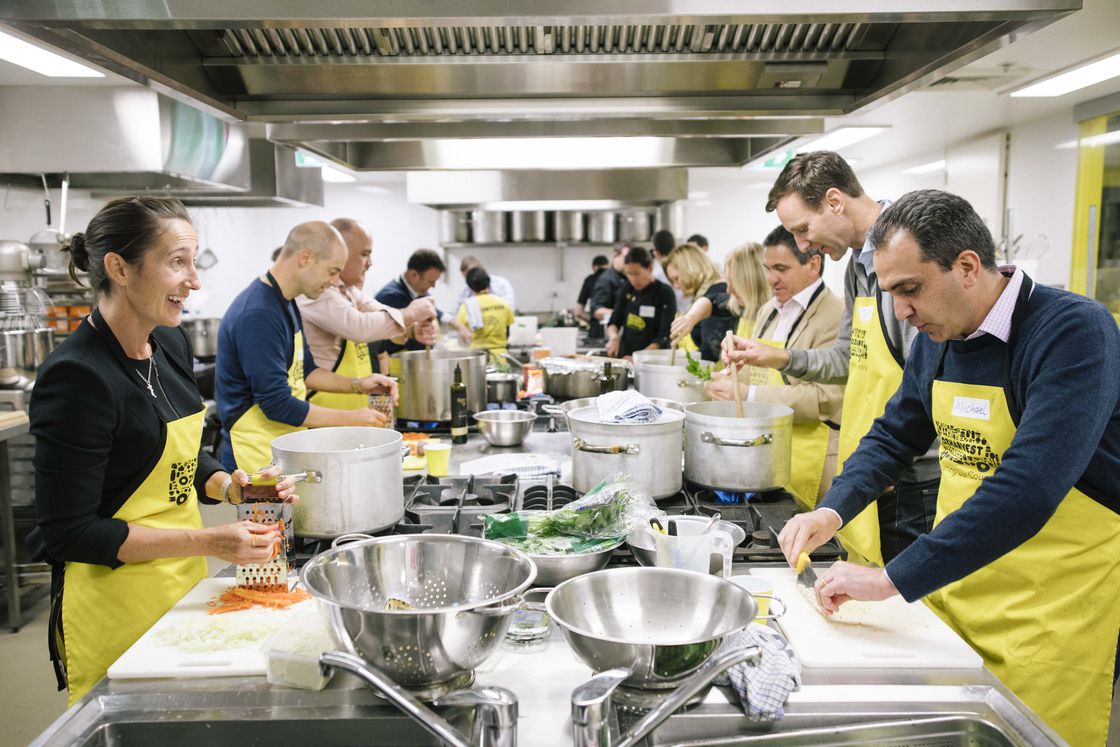 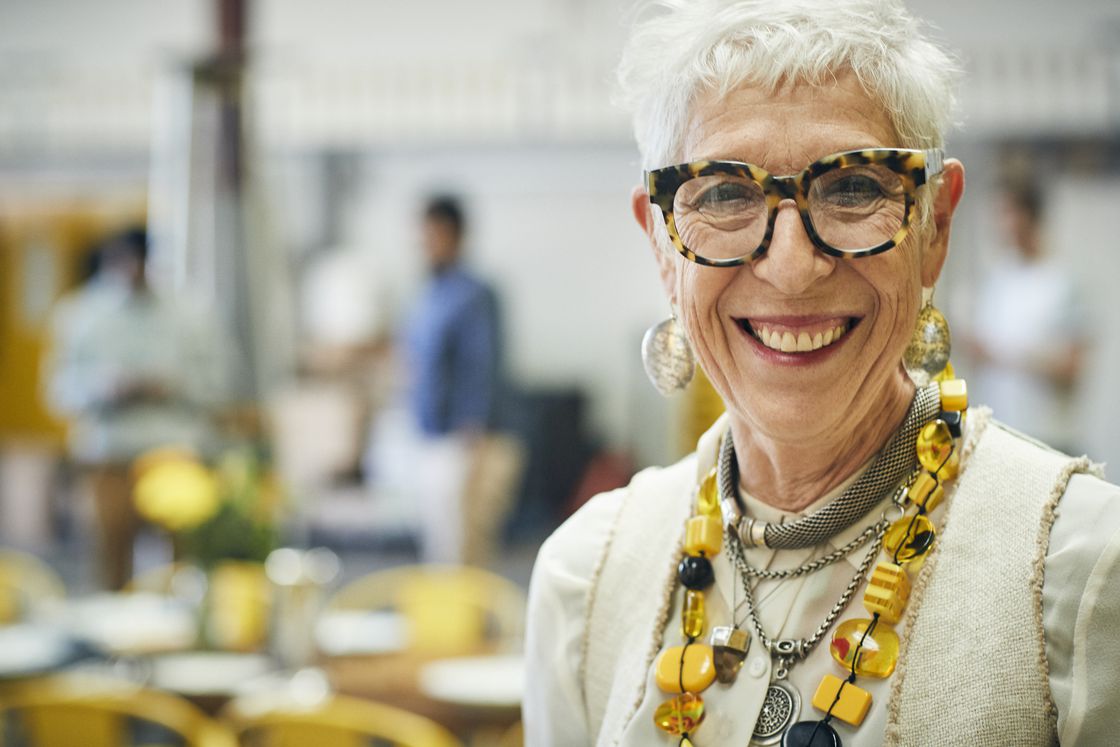 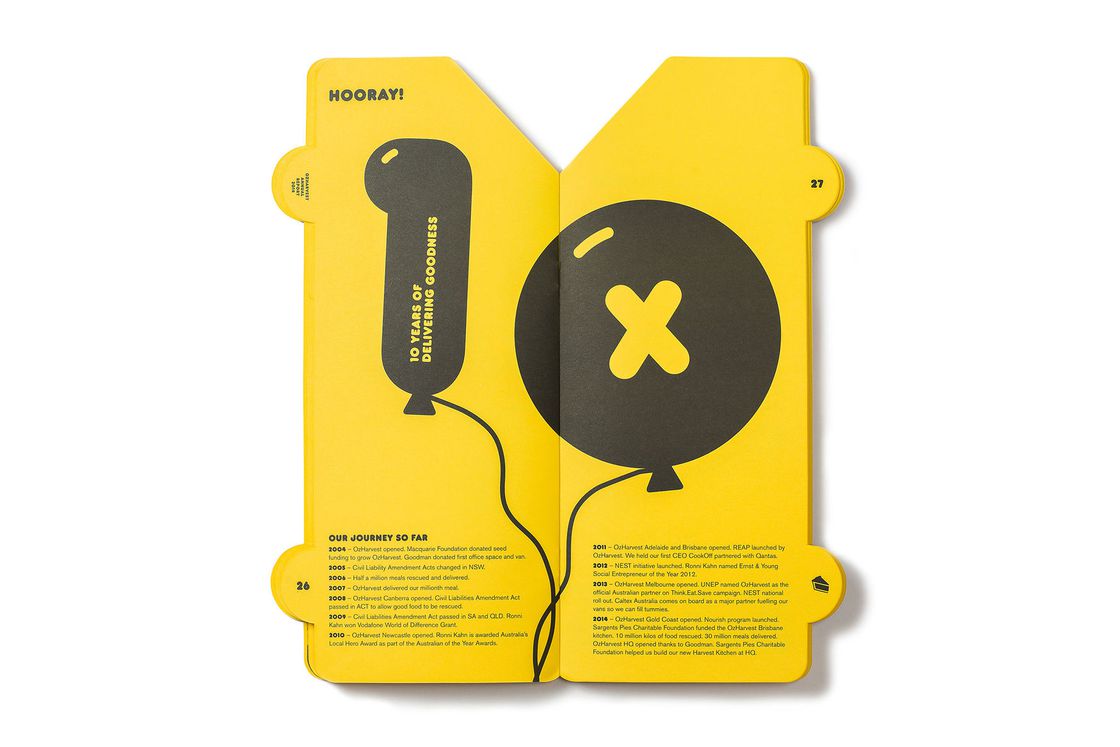 It has been our pleasure to capture and reflect the infectious positivity, warmth and sharing of love that is core to Ronni and the OzHarvest brand.

Founded in 2004, OzHarvest is a food rescue organisation founded by Ronni Kahn. 15 years on, it’s now operating in five continents on its simple mission of collecting quality excess food from commercial outlets and food donors, and delivering it directly to more than 1,300 charities, nourishing millions of vulnerable people across the world.

It all started with one van in Sydney. Driven by a passion to make a difference and stop good food going to waste, Ronni successfully lobbied to change the law making it safe for companies to donate surplus food. OzHarvest is now Australia’s leading food rescue organisation, with its own supermarket and unique food rescue model, which Kahn is now taking across the world. OzHarvest now has food rescue operations in New Zealand, UK and South Africa, as well as partners in Peru and Italy.

“It’s not so much about ‘influencing’ people but living it yourself. All I can do is be me and I’m just motivated by what’s possible and I know that the only thing that limits us is ourselves.”

From changing the law to changing behaviour, Ronni has been significant in raising consciousness levels around food waste. From her own relentless positivity and can-do attitude, to the hard-to-miss yellow branded vans that cruise the streets, she is living and spreading her message through passion and authenticity.

The ripple effect of her commitment is fuelling action across the globe. OzHarvest partners annually with the United Nations Environment Programme to raise awareness on the issue and is working with Government and key stakeholders to halve food waste nationally by 2030. Since the beginning, OzHarvest has delivered more than 120 million meals and saved over 44,000 tonnes of food from going to waste.

Frost is proud to have helped amplify the OzHarvest brand and message for the last six years. What started with the brand identity has led to award-winning work for its annual reports, as well as its CEO Cook Off, food trucks, cookbook, children’s book and Market. It has been our pleasure to capture and reflect the infectious positivity, warmth and sharing of love that is core to Ronni and the OzHarvest brand. Here’s to the next 15 years!